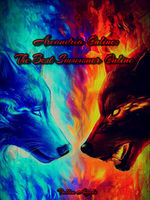 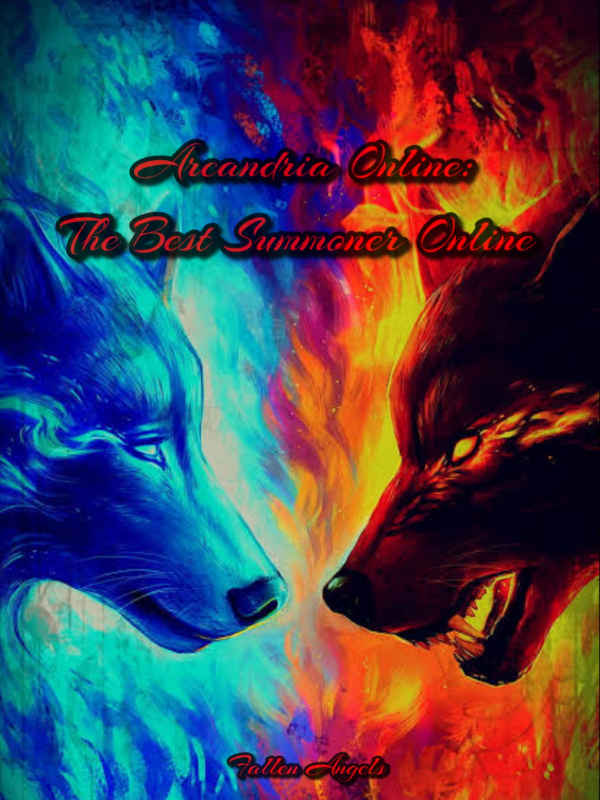 A new VRMMORPG online game has been released in Indonesia, it is "Arcandria Online". Everyone around the world plays this popular game.

one of them was Ling Ran. Ling Ran played the game with his friends. however, a surprise occurred in the selection of the Jobs he used. Ling Ran chose to use Summoner jobs which were rarely heard compared to other powerful jobs such as Archer, Magé, or Warrior.