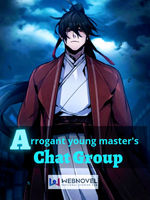 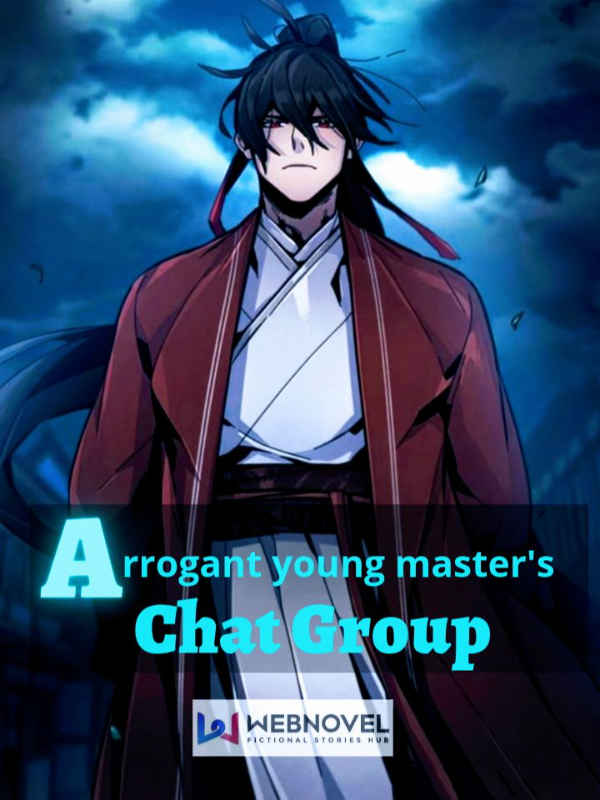 In a Cultivation Bug World where cultivators can form a symbiotic relationship with bug beasts to access the natural energy auras.

Lived life as an arrogant cultivation young master, Lin Baal swore and made it his resolution to not show any weaknesses as long as he could stay as a young master forever. But one day, he stumbled upon a device that allows him to communicate and chat with his Alternate universe selves and these other versions of himself in alternate universes have amazing titles, powers, and knowledge of things he didn't know.

Lin Baal became horrified and angered when he found out that he will just become a stepping stone as it is written on every young master's fate like him. Fortunately, he discovered that he could download things and skills of his impressive other-selves in Chat Group.

With those skills and things he would/could download, he will use it against fate and murder other high-level young masters to keep his position while going against the main character of this world!

"I, LIN BAAL! AM THE MOST COMPLETE YOUNG MASTER IN ALL EXISTENCE!!!"


Not so much of a comedy unless I make my MC an idiot to make it more fun but I don't like it.


I also appreciate the comments.