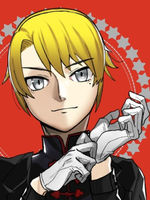 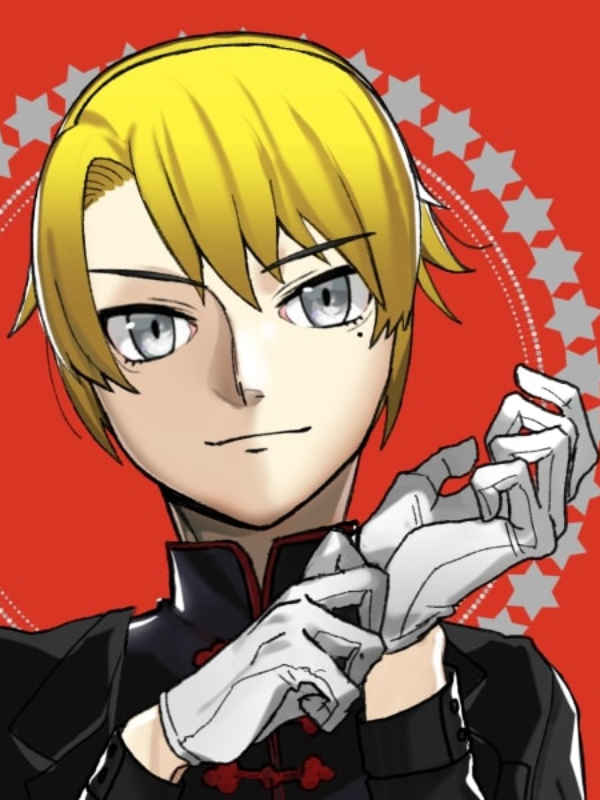 In his previous life, Asher was dedicated to his Empire and had sworn to protect it. Claiming the title of the strongest in the world, he ultimately died at the hands of his comrades at a younger age than one would expect. Despite being the strongest, his life was short and miserable, fortunately, near-omnipotent beings had other ideas...Reincarnated in a different world with a new concept of power similar to the magic he had before, what will he decide to do with a second life?

Thank you to all who gave my story a try! Consider sending me a vote or an honest review to support me!