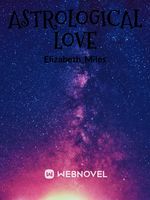 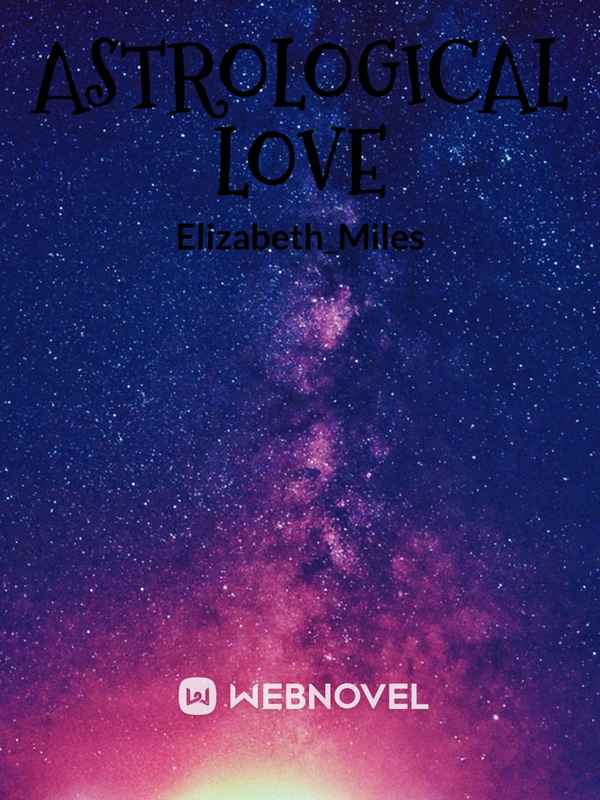 Have you ever thought of what would happen if all the zodiac signs lived together? Not as siblings but just as friends

All twelve zodiac are put in a twelve room mansion that takes to all their necessary needs. They all must stay in their human form and act like humans for one whole year. They are stripped of their powers so they don't get cocky and cheat.

They must all go some place at the end of the month and it can't be the same place twice. They must plan something to each zodiac personality's and what they like. Can be anything at any place, but it has to be a social outing, in the mansion or out in public, but they must socialize with each other or the human population. The same outing can't be planed twice, one outing each month and a different one each month.

The humans were tired of the zodiac cheating at life and not owing up to the damage they caused. So Ophiuchus forced them on to earth for a year, without powers. Fending for themselves and forcing them to socialize with their humans and the other zodiac. FOR A WHOLE YEAR! It's basically a forced 'vacation' for the zodiac.