/ Fantasy / Attack of the dark emperor 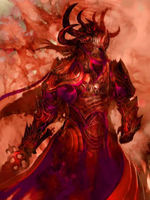 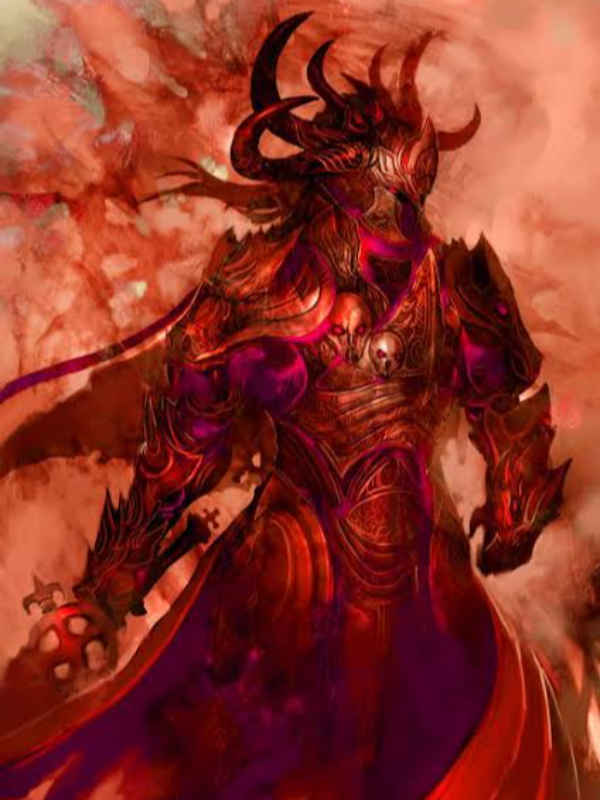 Attack of the dark emperor

Jake has lived a pretty much normal life, until his father gets murdered right before his eyes.
Jake then learns about a whole new world of magic and spells filled with lots of action and Adventure and danger.
The dark emperor has risen once again and plans to destroy the world with everyone in it but to do that he needs to acquire the soul stone.
And he has to be prevented from acquiring the stone at all costs...