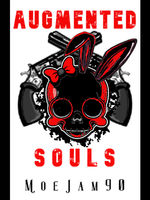 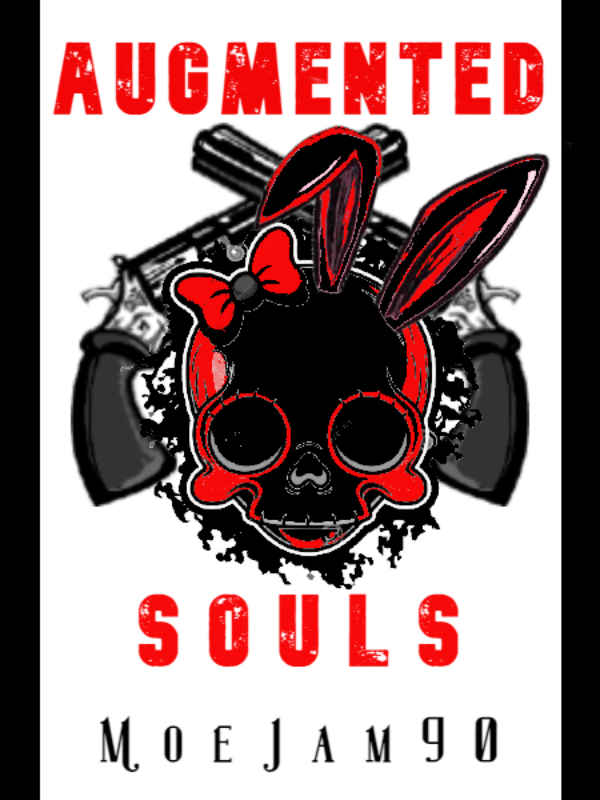 BREAKING NEWS!!!
The underground game, Augmented Souls had officially been released into the public! The controversial game that claimed the lives of over 100 people had finally been announced as a sole title under the Logaeth Inc.
***

Merle Christine is one of the gamers whose playing the controversial game and is tasked to capture all of the specters on her booklist.

What she thought was a fun past time is now slowly morphing into a nightmare turned reality as the specters are now attacking the players, proving the rumors to be true.

Join her as she uncovers the mystery of the game and unveil the secrets of the Logaeth Inc.