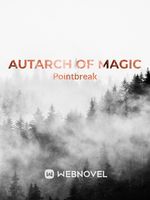 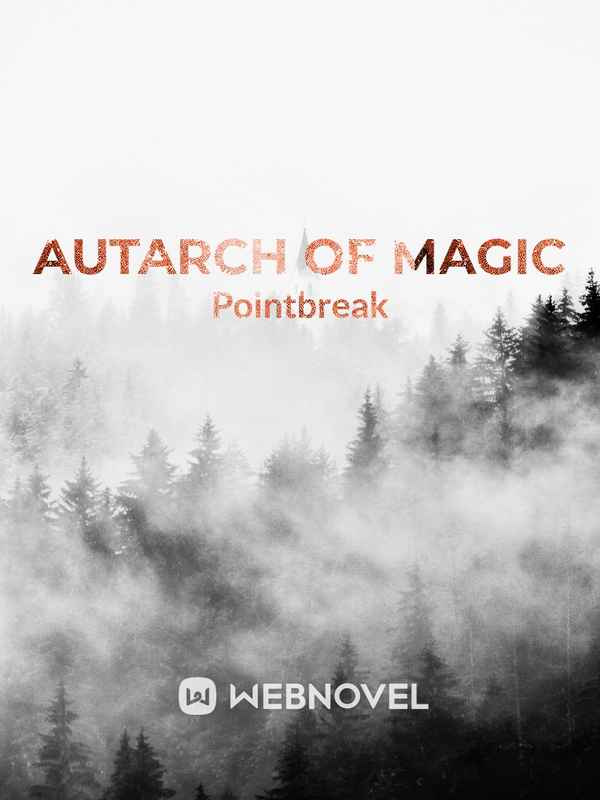 Wu Juren had his life flipped upside down when he fell into a crack in the dimension and got himself trapped in a timeless monochrome mirror world and became an immortal observer of the real world, slowly witnessing the rise and fall of powerhouses, cities, kingdoms, and the collective human civilization as a whole.
Tens of thousands of years later during the moments of the final war against the Otherworlders on their homeworld, Wu Juren was presented with an opportunity to escape the monochrome world and kill himself in the violent destruction of his homeworld.
However, death was not the end. By divine providence, he was granted a second chance to right every wrong and guide the path of humanity from their inevitable extinction.