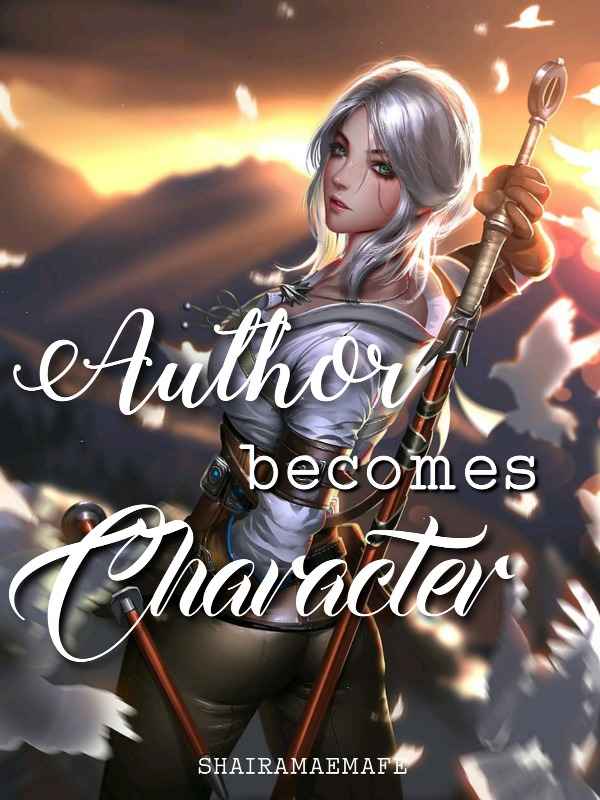 I woke up in a different world, and in a different body. a world full of magic, Dragons, And other fantasies. I tried to live normally in the new world but then after one event, I realized that this world, is not just any random world, it was the world inside the novel I was writing when I was on earth!
how did this happen?

and the most surprising thing is that, I'm not one of the characters! I'm neither a mob nor one of the main. I'm a character that should not have existed in the Novel! How did this happen? what should I do?

some part of me is excited but a greater part of me is worried. I used to just dream about this, dream about going to another world, to a fantasy world, and escape reality, but now this is my reality! Should I change the story?