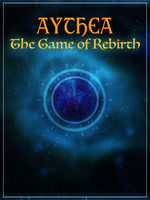 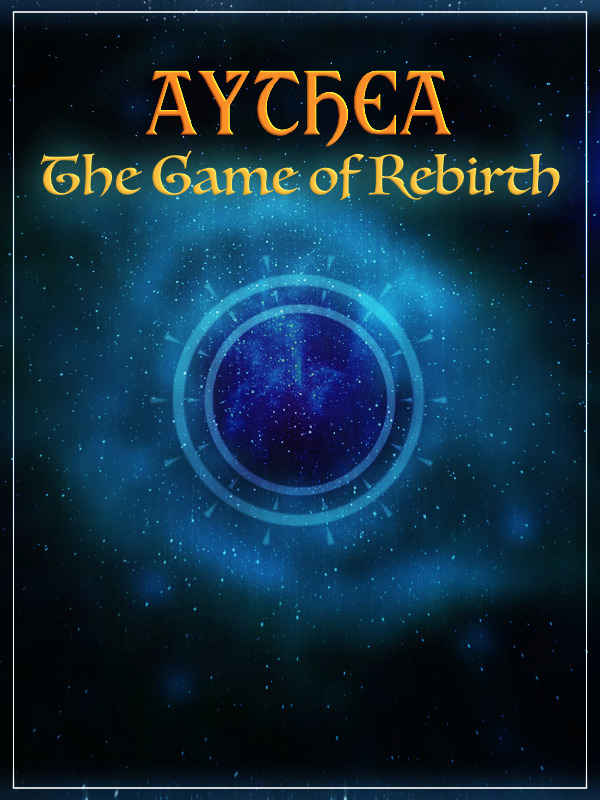 Aythea was a Neural Net Medieval Fantasy MMORPG which came out in the early months of 2063. It's primary design was the idea that the players would play as their main character, who after dying would be reborn. In turn they would be inheriting their levels from their previous live(s) along with their saved items.

Characters never looked a like, however, neither did their builds. Aythea utilized a classless system, but one could develop their character's abilities in accordance to unlocking titles. The creator of the game, along with his development group, often interacted with their customers with the ideology that the game is made by those who play. New Magic Systems, events and lore were adapted to service the needs and whims of the players whilst keeping it balanced at the same time as giving it continued playability.

Aythea had over 250 races to choose from, and thousands of equipment types, excluding custom items made by capable players. It was considered one of the largest growing games for the first ten years it was on the market.

In the year 2082 however, after almost twenty years of flawless service, the creator of Aythea died of unknown causes and with him two months later, his creation. As players began to leave the game day by day, a Quest appeared. It was thought to be a glitch as no more development was to be added to the game.

『Quest: My treasured players, will you save my World? Y / N』

Without a second thought, the player character known as Ulric Knightshield, accepts... and instantly dies.