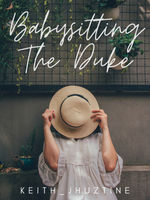 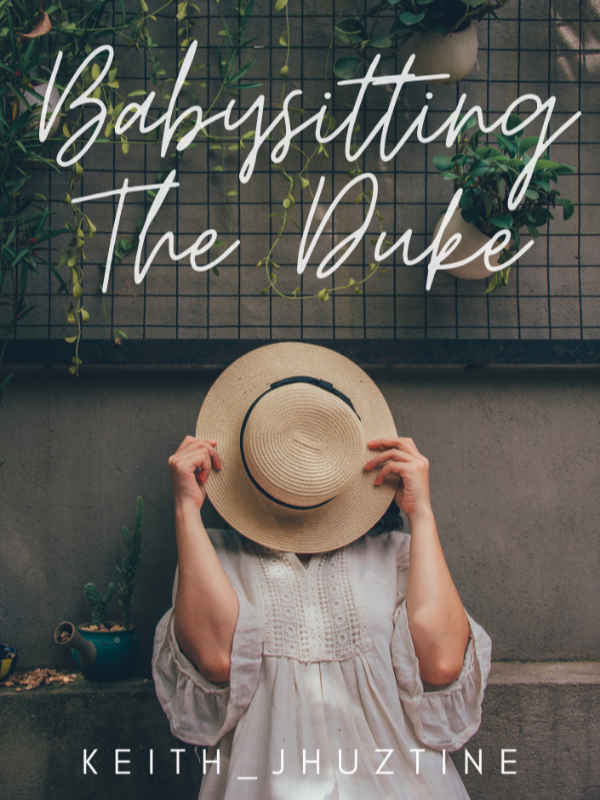 Arabella Elaine Ridden, the only daughter of Marquis Ridden was known as the most beautiful woman in the empire. However, she was always abused and exploited by her family to the point that she became crippled. But it wasn't just her family who despised and mistreated her. Everyone has been treating her like trash.

Until one day, she met the Duke of Finley and fell in love with him at first sight. So when she found out that the Duke has already had a woman that he loved, she tried every means to separate them which leads her to a miserable end.


Wait! It seems like I reincarnated as Arabella, a villainess in a novel I had read when I was 16 years old!

I thought I could live my life over again after running away from home and living in the countryside without getting involved with the main characters. But who is this unknown man laying inside of the carriage that I rent?

In the end, after knowing that the man suffers from amnesia, i decided to take him in and babysit him before returning him to his house. But what's with this situation right now?

"Don't leave me Bella. I can't live without you."

"Your family is looking for you. You should go with him."

"I don't know them and i don't need them. You're the only one that I need, my wife."

W-what are you saying? When did I become your wife?

Hello! This is keith_jhuztine and this is my first English original novel. I hope you'll support and stay with me until the end.