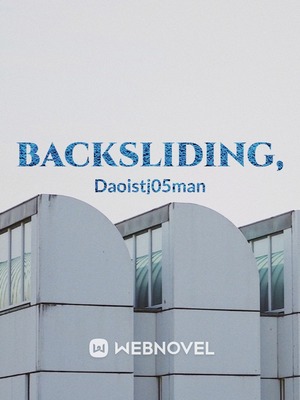 The old man had been sitting there and watching, watching and listening, and hearing, and seeing, and now it’s his time to speak. He is now going to give us his take on what he has seen and heard so far. He was to have looked and seen what had happened to the brother. It was nothing really, not in the grand scheme of things, but. His thoughts on the matter now are that the brother was probably searching for something, something bigger than himself, something he could believe in. He was to have seen a lot. He saw them a-coming too. In coming they came, bringing all that which they’ve got with them. And taking too, from me and from you. A handsome price they had was to pay for the con thing, I mean, for the kind of things that they are known to do. Peddling lies, dreams, and heaven too. The old man is here now, giving his views on some of these things, Hear him. Hear what the old man has to say. Truth or Dare? Go figure. No, don’t go. Come along with us, and you may begin to figure it out, in this: The uncensored stories of some of the most acutely over-churched peoples of them all. Here now is the story.
Backsliding is a real-life story, told with wry humor, metaphoric terms, ambiguity, innuendos, and a feeble attempt at poetry. With snippets of Jamaican Patois inserted here and there throughout, as may be found fitting. Yes, a yaad mi cum fram. #realjamaicanyardie, #yaadiesinting