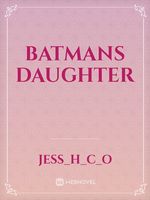 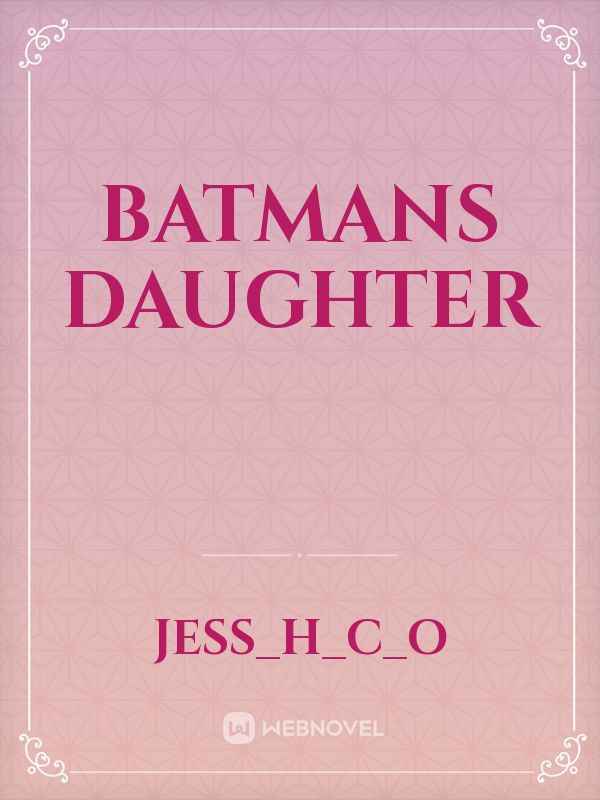 What if Damion Wayne wasn't an only sibling? What is Thalia decided to make more heirs?

Meet Akilah, Damion's twin sister, looked down on by her family since they don't consider girls proper heirs to the Demons Throne. Beaten to be submissive and quiet for the better part of her childhood, she never understood that she was just as successful as her brother or maybe even better.

Her mother, Thalia, and her absolute refusal to even think that Akilah was her daughter even though she witnessed her being conceived. Sent her at the tender age of three to train under the most elite fighters, hoping the child would die from the training. Unfortunately that wouldn't happen, instead Akilah's lack of a family figure turned down a dark path of death and control.

Trained personally by Lady Shiva and taught by several other scholars gave Akilah her own state of mind. Promising herself to never fall victim to the Al-Ghul's plots she returned to their home. They were not accepting at her unwelcome visit, but no matter what they seemed to throw at her she bypassed all of it.

Raz Al-Ghul, her grandfather, seeing great potential in her skill sets decided to let her stay. Her brother frowned upon the idea and tried to argue his own point, he didn't even remember his sister much less cared about what would happen to her, but Raz put him down. A fighter like her, if given the right training, could even escape the greatest fighters and maybe even stand beside Damion as the second hand.

Akilah, frowned upon the idea of once again being used, but she had her own ideas as well. If she could get far enough into the inner circle of the League of Assassins then she could gather enough information to destroy them from the inside out. But not everything will work out as planned, and a killer is not accepted into a world of heroes so quickly. A night dweller in Gotham is starting to notice strange activities........

What will she do next?