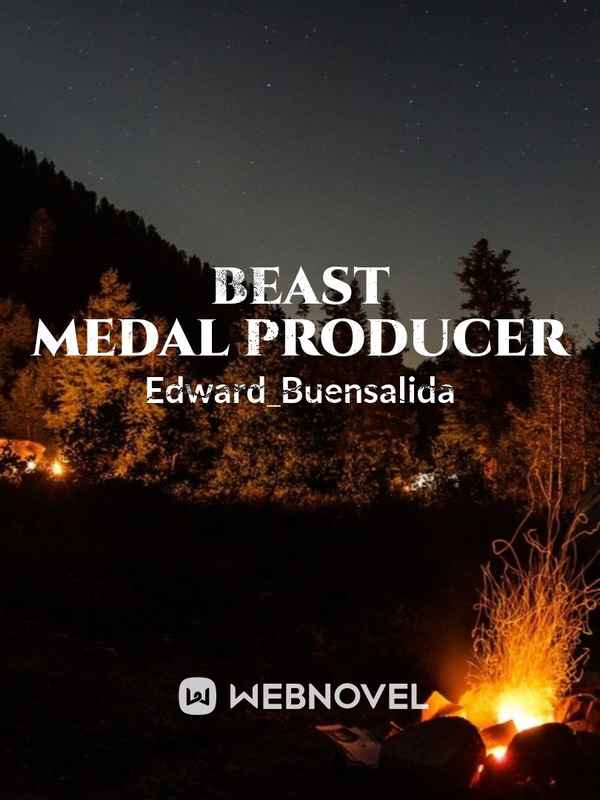 10 years ago, a massive number of dungeons appear around the world.

from the appearance of the dungeons, the earth expand and the animals of earth mutate, the human population reduce to 10 billion.

but the humans discovered that exploring the dungeons and killing monter inside give them a beast medal.

these medal is use to summon the monster inside and be use to fight.

on the other hand, a guy from a hundred years before the catastrophe tranmigrated. He is Darwin with the identity of the owner of the beast medal producer system.

follow him, as he develop himself and slowly discover the mysterious appearance of this dungeons on earth.