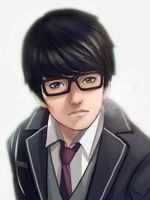 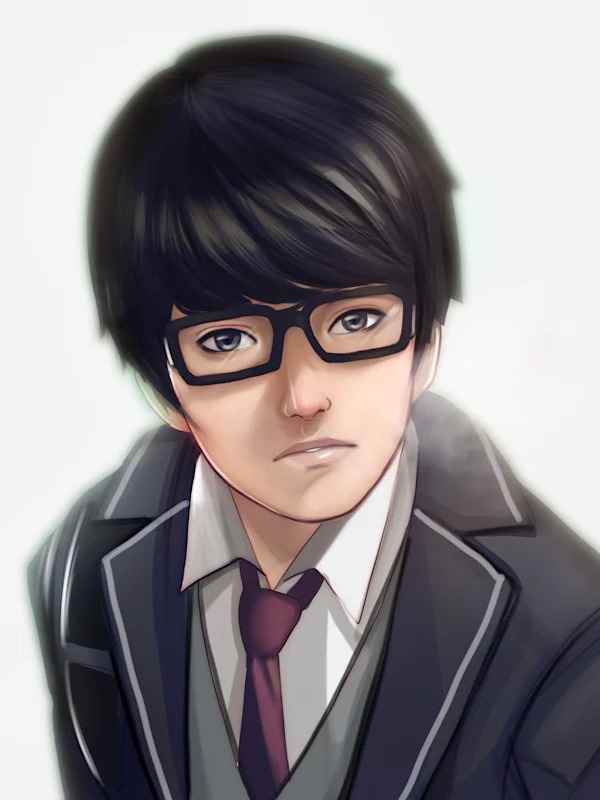 Reyansh is a character who has been getting bullied. By none other than his former close friend, Aryan no less. Due to that, he is going through depression, loneliness, and suicidal urges.

Sandhya, Reyansh's mom, looks at the issues her son is facing and contemplates on what she should do to help him.

Mansi, Reyansh's sister, hates her brother. Because of the fact that his reputation in the school is bad, it has affected her school life as well.

Aarav's father works in the school as a clerk and he is totally against Aarav to go back to being friends with Reyansh.

Rin suffers from problems due to her abusive and possessive boyfriend, Dhairya.

Dhairya is the closest associate of Aryan.

Shreya is the maid of Aryan.

Madhuri is currently the topper of her class, Class 12. She is dating a person named Harsh who used to be the topper of the class. Along the way, she starts questioning whether her love for him was a fluke or not.