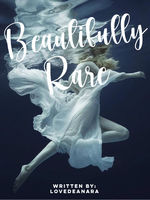 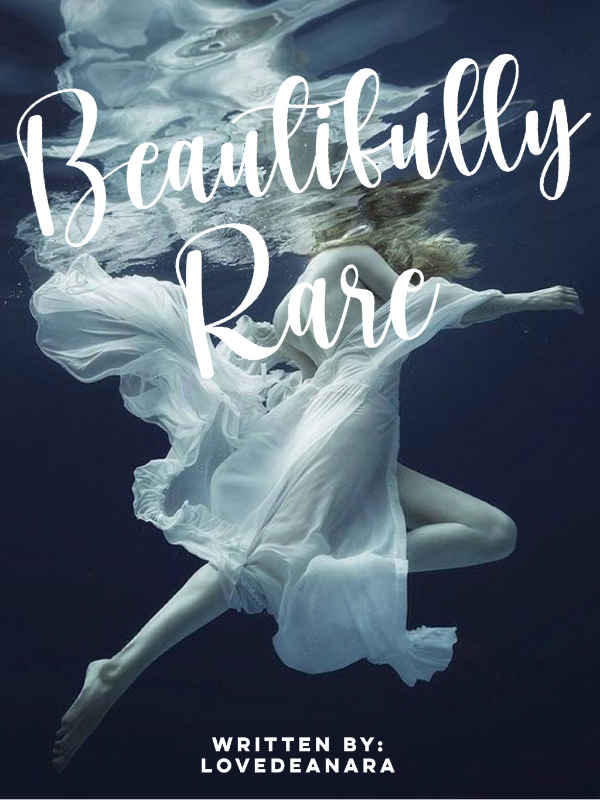 In the City of Laurendale, those with albinism are killed because people believed they bring bad luck. Albinos are also said to be weak, another reason why the City's council wanted to get rid of the poor albinos.

And because of a mistake she had done, Saoirse's mother, an albino, had no choice but to leave Laurendale before the council could ever learn of her daughter's existence after they slaughtered her whole family and other fellow albinos.

And so Saoirse was born an albino-a person that has partial or complete loss of pigmentation (coloring) of the skin, eyes and hair. The disease is rare, but beautiful at the same time. And that makes her beautifully rare.