/ LGBT+ / Beauty and the Beast but they are Lesbians 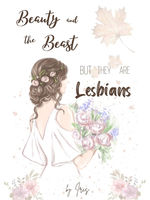 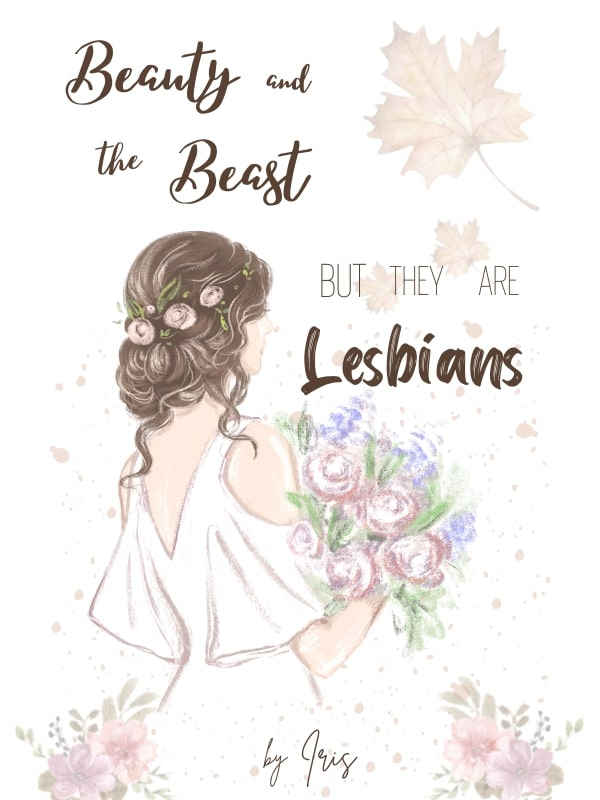 Beauty and the Beast but they are Lesbians

Alaia was once a princess in the Kindom of Floria but her older brother Prince Julian and the queen committed treason, resulting in the death of the king, her older brother Prince Easton and herself. Ruth, an exiled angel, heard and responded to her cries and gave up her own life and powers to give Alaia another chance to live with the sole purpose of avenging her brother and father. Alaia hid in a forest outside the Kingdom of Floria, wearing a beast mask to conceal her identity. Alaia will meet a peasant who came from the Kingdom of Carval. The peasant and his pregnant wife were being chased by bandits. Alaia helped them but she asked for the child, still in the peasant's wife's womb, as the payment. When the child turns 18, Alaia will take her away from them without any plan of what she will do with the child.
Seventeen years quickly passed, and Alaia still hasn't avenged her brother and father. She learned that King Julian's son, Prince Owen will soon get married to a woman named Maria Holmes. Recognizing Maria's parents and remembering her agreement with the peasant, Alaia became infuriated at the familiar feeling of betrayal. She showed up at Prince Julian and Maria's wedding to take Maria away from them.
Maria thought that the situation is just the same as in the famous children's book, Beauty and the Beast, but it was not. Alaia didn't take her because she needs help lifting a curse. She doesn't need a true love's kiss. She just took Maria to enslave her. Maria maybe is a beauty, but Alaia isn't a beast, just a person wearing a beast mask.