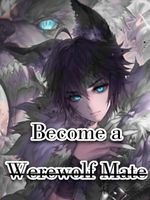 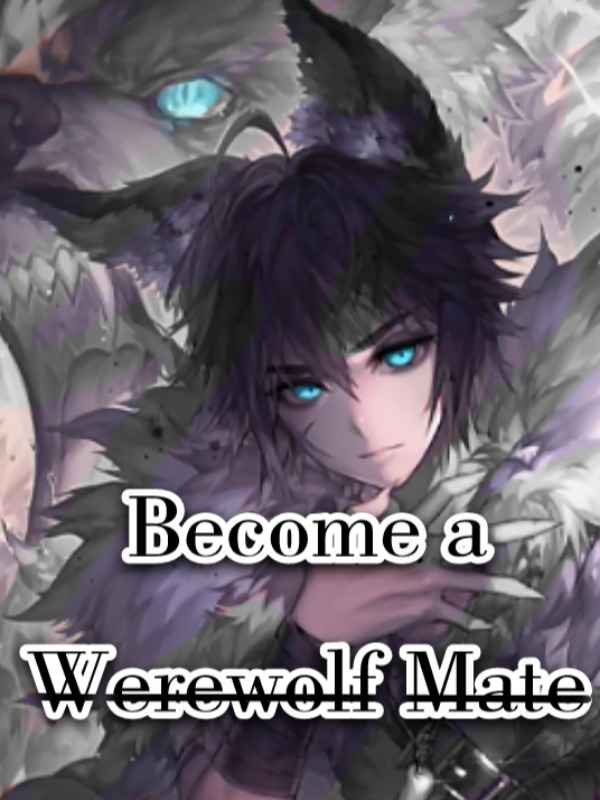 Sia Cristalye, is a beautiful girl from High School. She is a girl who really hates something that smells impossible.

His life was initially fine, until an incident required him to make a mistake and had to be removed from the school. But who would have thought, he was instead transferred to a school with a very strange nuance. The school is only occupied by a few students.

However, when Sia started her new school, she realized one thing that all students from the school were not humans, but werewolves.

Sia was scared, fortunately she was accompanied by her best friend, Rani.

Arriving at the full moon, the School required all students to attend school for the inauguration of werewolft which had reached the age limit of 18 years.

But who would have thought, at the inauguration of the greatest werewolf man found him as his eyes.

How is Sia's next life?
Will he be okay being a werewolf Mate?