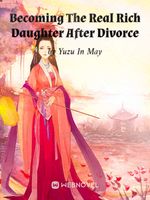 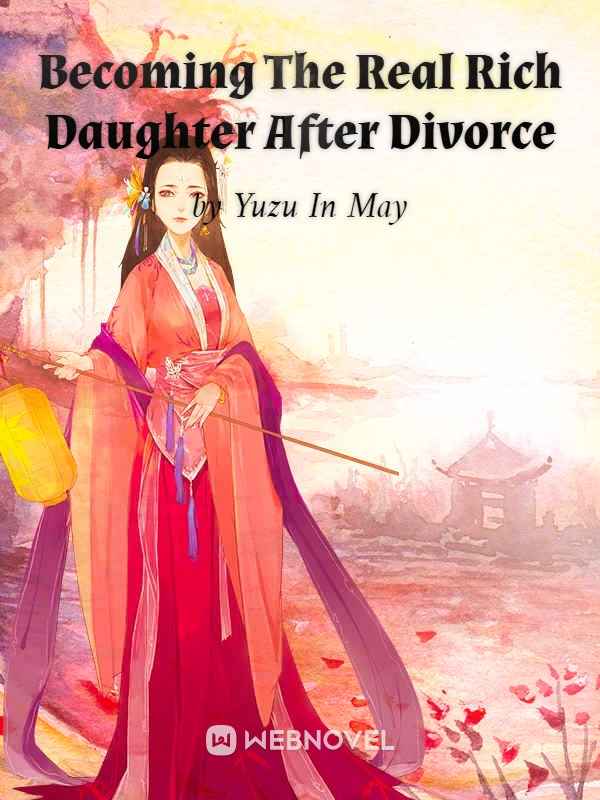 Romance 14 chs / day This is the average realized release rate over the past 30 days. The translator’s schedule is -- chs / day. 260 Chapters 1.3M Views

Qiao Jinniang's parents passed away the moment she came of age.

For the sake of inheriting a restaurant, she had no choice but to ‘recruit’ a husband who would take her family name.

Who knew that her husband, who looked like a banished immortal, was an ingrate? He snatched her child away and left behind a divorce letter.

Qiao Jinniang became the butt of every joke in Lin’an City. Seeing that her uncle was about to take her parents' blood, sweat, and tears for himself, the son of the Prefect of the Superior Prefecture wanted to take her in as a concubine.

However, a horse carriage sent from the Marquis arrived in Chang'an City. An old lady servant clad in an embroidered robe walked up to her and called her "Young Miss".

It was only then that Qiao Jinniang realized that she was the eldest daughter of the principal wife of Marquis Anyuan. Back then, when the marchioness gave birth to her, she encountered a robber. At that time, a jealous concubine switched out her daughter with the chef's daughter.

Therefore, a divorced female chef who had already given birth entered the capital. Everyone was waiting to see this real heiress make a fool of herself.

They were secretly guessing when the real heiress would be abandoned by the Marquis.

Yet, they failed to expect Qiao Jinniang to open up a restaurant in Chang'an using her amazing culinary skills. Even His Majesty showered her with praise. She was pampered by everyone in the Marquis' residence.

Those long-tongued women in Chang'an City said sourly, "So what if a woman gets pampered at home? She's long past the age of 18 and has already given birth. Who will marry her?"

The Marquis found Qiao Jinniang quite a few husbands. However, despite many marriages being in discussion, none of them went smoothly.

As the marchioness's face was covered in tears, the fake daughter said she wanted to give Qiao Jinniang her husband instead.

Qiao Jinniang took the rolling pin and kicked open the Eastern Palace's main door. "Since you've already divorced me, why are you still ruining my marriage?"

A certain crown prince said, "How can we let the mother of the royal grandson marry someone else?!"

Author Yuzu In May