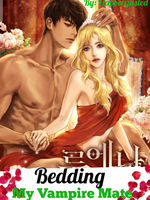 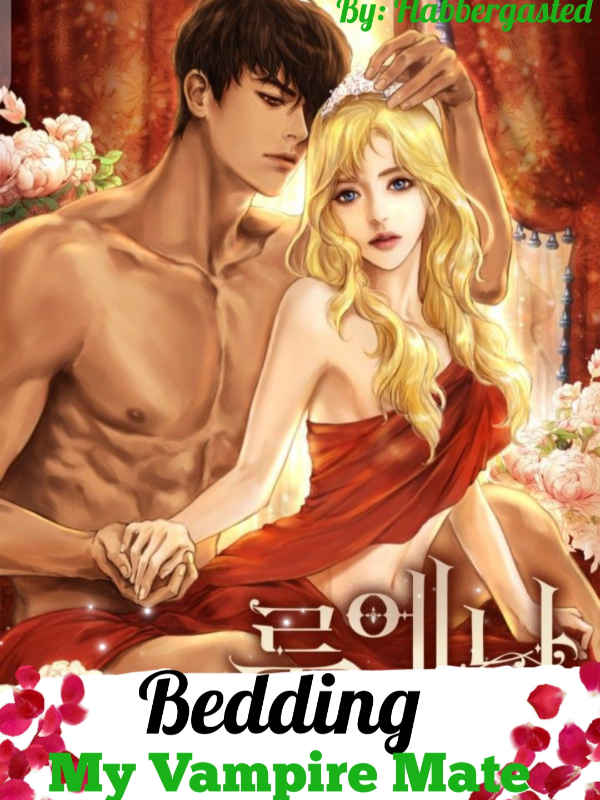 "Greatness comes after third death".
....
Joanna Anderson, had nothing except the empty title of being the King's mate, making her a foe to everyone in the kingdom.
Losing her mother in infancy, despised by her father and having suffered so much for years, she was pushed down a cliff and left to die.
Kayden Greyson, fifth King of Twipera, was a gentle and loving soul until the day he lost his beloved and everything changed.
With the bitterness of heart and the mysterious death of all kings in their sixth year of reign, bothering him, he is helplessly faced with death.
Can he find out the true cause and save himself or would he fall prey? And what has her survival had to do with his life?

****
The wind howled in response as its sweetness, welcomed the body that was thrown into its embrace.
"I have suffered too much all my life to end up like this. I don't want my life to end like a joke. I deserve more than what I got from life. I, Joanna, refused to die.”
Tears rippled through her face as she closed her eyes waiting for the final destination at death’s door. But… it never came.

No one has ever entered the Ancient Forest of No Return and come out alive but this powerless werewolf girl did.
Not only coming back alive but with a system, making her powerful through completing missions.
The last thing on Joanna's mind after returning was having a relationship or anything that has to do with love but the first mission she got changed everything.
[Main mission: Seduce and make your mate hard and say I LOVE YOU]
[Reward: 50 exp]
[Failure: returning to level 1]
Almost pulling out her hair or crying, the mission remained unchanged? She needed to seduce the king either way.


*****
This is not your typical kind of werewolf novel. I can assure you that this book is different. All you need to do is to be a little patient and you will see the magic happen.
Also to the curious ones who wants to know, this is a romance story and although the MC has a SYSTEM the story won't be focused solely on the system aspect. It will explore the romance part of the story majorly, so those who are still contemplating, add the novel to your library