/ Fantasy / Being a God Sucked, so I Quit 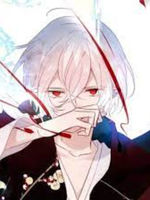 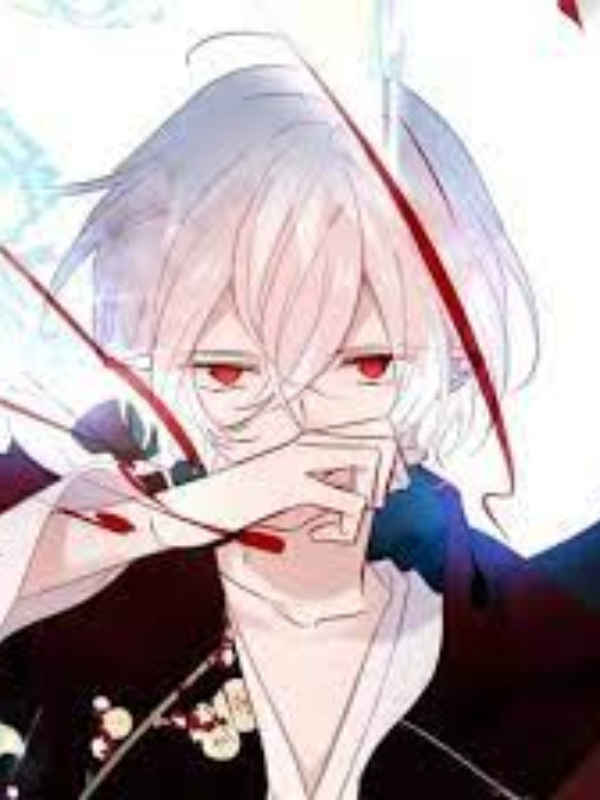 Being a God Sucked, so I Quit BaGS

(Entered for WPC#268 and didn't even get placed, how sad is that? Gotta love the editors and their tastes keklol. Rewrite in progress.)

He was bored. Really, really bored. It's been countless years since he ascended from the lower realms and became a god, abstaining from all mortal desires for cultivation. However, becoming an immortal was the worst decision he has ever made!

Flirt? All the goddesses were either taken or chaste to the point of nunhood. Cultivate? He was already at the peak and there was nowhere left to go. "F*ck it, I'm out of this sh*thole." Yu Tian finally had enough and used his Qi to blow himself out of the Nine Heavens.

Hence, a new life begins. Yu Tian wishes to enjoy it peacefully, but fate had other plans in store. When his lost memories and mysterious past catches up with him, will he still remember how to be... Human?

(WARNING: THERE ARE SWEAR WORDS IN THIS BOOK)

A very special thanks goes to the ones who gave gifts:

Also a special thank you to the first 10 who voted and supported my book. I also want to thank everyone else who supported me, but it's too hard to fit everyone in my synopsis qwq: