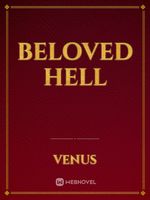 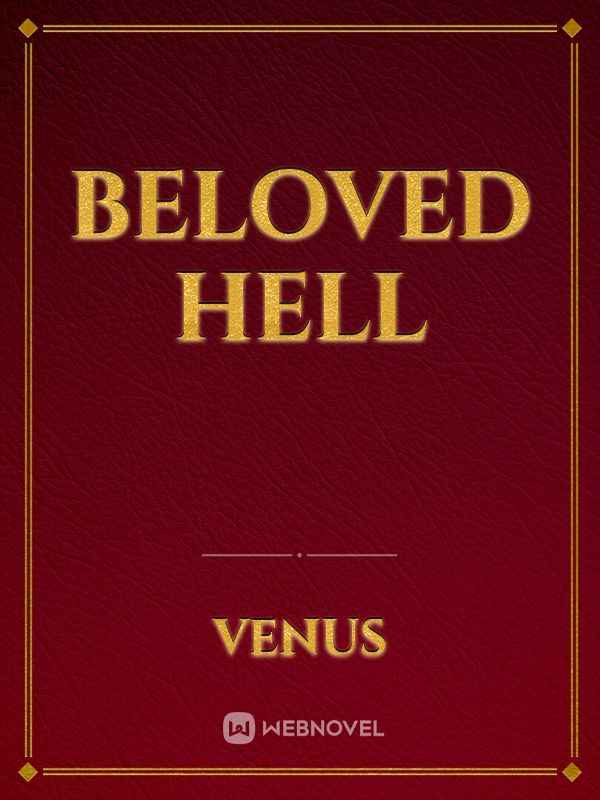 We hardly ever encountered men or women with visual impairments who adopted the art of acting, but Tan Jihun, who had poor eyesight, never found it difficult. A joyful soul and a lucid bud, who was passionate about acting, but as the saying goes, destiny transcends human perception. Little did he realize that his cheery disposition would crumble into dust after his fateful encounter with the leading face of the Korean film industry, Lim Chinhwa, popularly known as Mr.Yong or 'Dragon'. Drug scandals, suicides, humiliations, downfalls, remorse, what does fate have in store for him as he unveils the dark sides of the film industry?