Read Beneath The Surface: Rise Of The God - Ks_loona - Webnovel

/ Fantasy / BENEATH THE SURFACE: RISE OF THE GOD 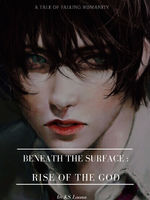 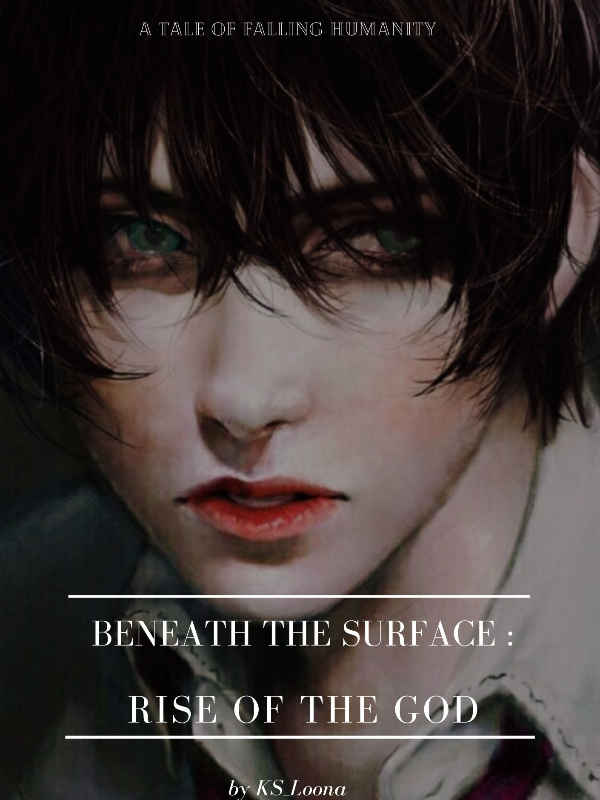 BENEATH THE SURFACE: RISE OF THE GOD BTS

"So.. now what? What will you do? " Sir Edgar asked.
"I will be 'The God'," he raged, "If the God I pray to doesn't listen to my prayers, I will be 'The God'." His eyes were blazing; shining green as the imperial jade.
The world has always been unfair, and silence has never been the remedy for injustice.

Explore the dystopian world where the immortal robot B. Alpha has taken over. As humanity withers, people are forced to live a primitive, nomadic life, hiding and hunting. And if they fail, they become slaves for the self-proclaimed God 'B. Alpha'.

Will a new 'God' rise and save humanity from this God? Or will he just be another monster in disguise as a ray of hope?

This story deals with the psychology of each character, their traits, perspective and what one would do in different situations making it more than just a fantasy story.
Get ready for big twists, hidden stories and past. Get ready to reveal what's 'beneath the surface'.