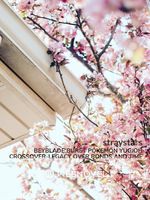 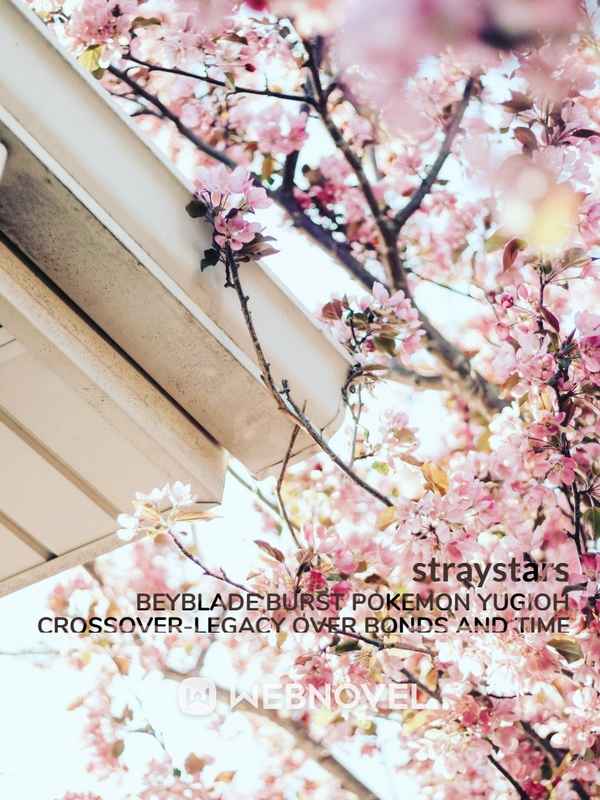 Kyoto Ito and her younger twin brother, Tokyo Ito was named after the two Japanese cities but they live in New York, U.S.A. They have the same type of beys, share the same hobbies, and has the same passion for stuff. What will happen to the two of them when they move to Japan and go to the same school as Valt Aoi and his friends with some unsuspected guests arrive here from Japan and join the squad of the Beyclub and our young twins