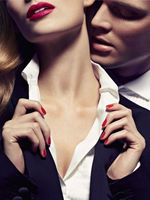 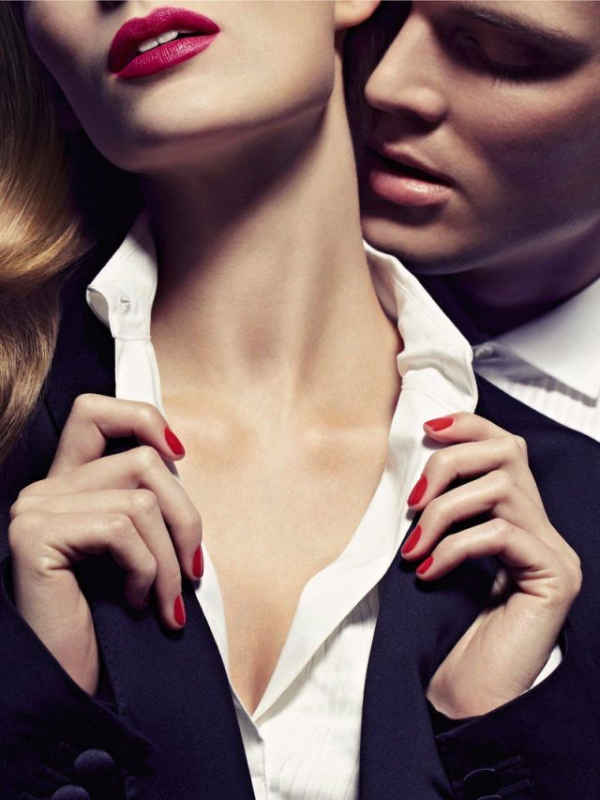 "I'm coming, I'm coming!" I yelled, wiping the last bit of clay from my hands as stalked to the door. Someone outside was being awfully OCD with my doorknocker, and if they kept it up Mrs. Andersen from next door was going to leave another passive-agressive note shoved in the doorjamb, bringing
the total this month to seven. And it was only the fifteenth.
.
.
Exasperated, I ripped the door open.
"What?" I snapped automatically. Then my breath caught.
.
.
Jonathan Dare, founder of the multi-
million dollar venture capital firm of Onyx
Capital, and my biological and nominal father,
stood in the hallway.
.
.
"Felicia," he said.
.
.
I slammed the door in his face.
.
.
That was my first mistake.What I should have done was beat him to death with the expired fire extinguisher sitting across the hall-an apparently permanent fixture that had been there since I moved in almost a year ago- -but hindsight is twenty-twenty. Instead of committing patricide I very calmly began to root around in my tiny apartment for my phone while my father hammered on my doorknocker. I finally found it on top of a pile of library books that had been due during the last presidential administration. They had been serving time as the bedside table next to my futon. As a starving artist, I had to go with whatever worked.

* The artwork for the cover belongs to its respective
creator.


If you wish to share your opinion on this book, don't feel shy and drop a comment or a message. My discord is :-RAJABHIDIXIT#5608