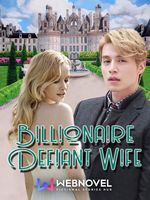 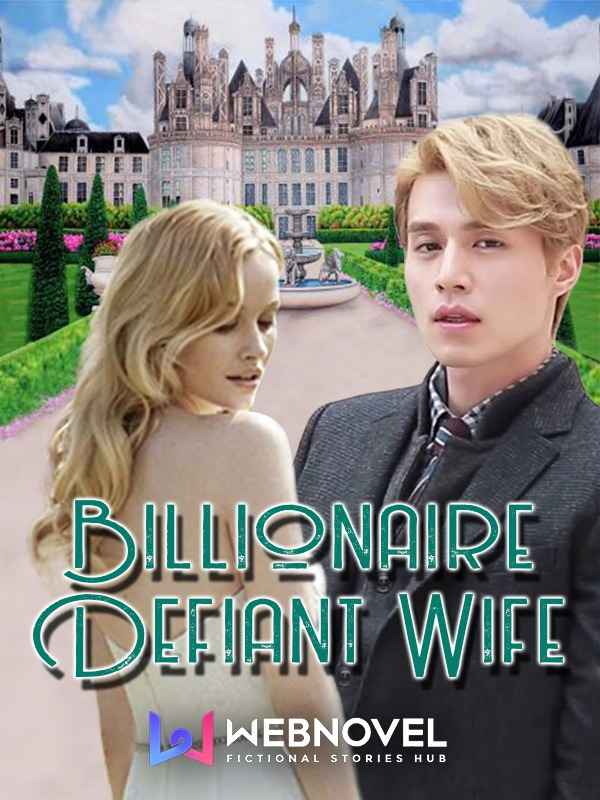 Since childhood, she was trained to be a perfect wife to the Billionaire heir, Evan Howel. She loved him and adored this man. People around them often said she's his dog and no matter how she's badly treated by him in the past years of being married, she would keep coming back to him meekly. She tried to seduce him several times but she failed to sleep with him and being kicked out of his bed.
Someone had plotted to kill her by pushing her into the water that almost took her life. When she woke up, she became a different woman he used to know. She sneered and gave her husband a divorce agreement.

Evan Howel offered five billion for their 3 years of marriage as compensation. She felt disgusted and declined his generosity. He began to think about why she changes into a strong woman and dare to provoke him.

He realized that he can't let go of his beautiful wife who suffered so much for how many years. He wanted her to stay and he played a sex videotape of them in a silent mode before whispering into her ear: "If you don't tear up the divorce paper, I will unmute this video and let the whole world know about it!". She was shocked to see the video of their intimate moments that happened because of the drug given to them.

She's ready to leave him but her devil husband won't let her go. Would she change her mind after what he had done to her? Would she give up herself again out of love? Could she win over the struggle and conspiracy plotted by Evan's grandfather?


Warning: Strong parental guidance as some chapters are not suitable for minors.

1. Billionaire Defiant Wife
2. The Cage of The Past
3. Revenge to the Devil
4. Winter of the Wolves
5. Love & Revenge
6. My Billionaire Husband
7. Love & Revenge: The Return of the Heiress
8. You Are Mine (English)
9. Memories of the Night
10.The Rebirth Of SOPHIA GREEN
11. Loving A STRANGER
12. The Rise Of NATHALIA CARTER
13. Love & Revenge: THE STUBBORN HEIRESS (Taglish)
14. MIDNIGHT Bride The CEO's TEMPTATION

Special Note: If you are looking for a sweet contemporary-romance genre, this novel doesn't have that kind of plot. Most plots of my novel talk about mystery, suspense, and a slice of life. Often FL starts a slow pace of development, from weak to strong.