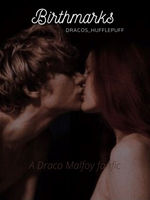 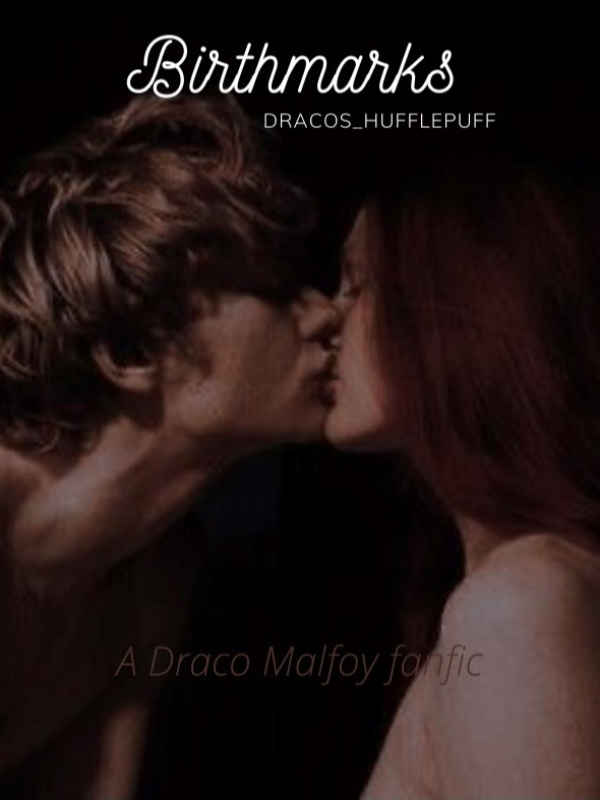 Rose Potter, everyone thought she was dead after the incident in her first year at Hogwarts. Harry didn't think she'd be safe anymore so, Dumbledore obliviates her and told everyone she died. But in reality they sent her back to London to live a normal life with the Dursley's. Harry hid her all this time from the Wizarding World. Until one day after school, she gets attacked by a dementor.

Draco Malfoy. She finds out about the Wizarding World because of him, and after telling Harry she knew everything, Rose insisted on going back to Hogwarts. And surprisingly, Harry agreed.
After arriving, she stumbles upon a book that'll change her life. And everyone else's.

But she'll have to deal with betrayal, love, heartbreak, death, and the past...
(Rose is Harry's twin)

{The order of the Phoenix - deathly hallows}

This fanfic contains strong language, mature scenes and topics! It mentions abuse/rape so carefully think about it if you'd like to read.

These characters belong to J.K Rowling!!
Elijah Grey, Rose Potter, and the plot belong to me