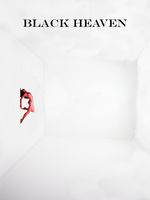 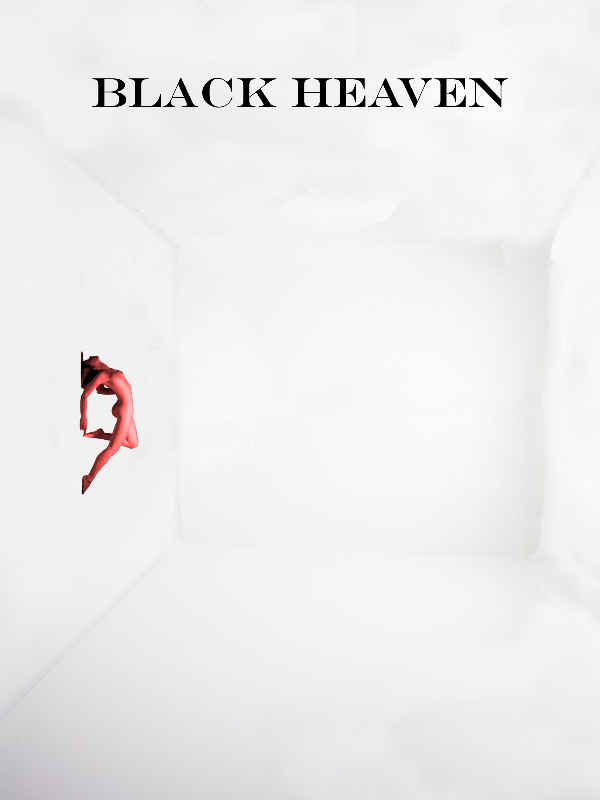 The rope was hanging around his neck.The decision of suicide was not easy for him but he still did.Strahd lived his life in earth until his suicide.
He believed this was not the end.After his suicide he found out that he had been in similation just like he thought.Now the real life started.He have to survive and bear all danger and perceive The Gaiya.The world is full of violence and muder.Kill to be alive.