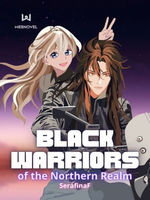 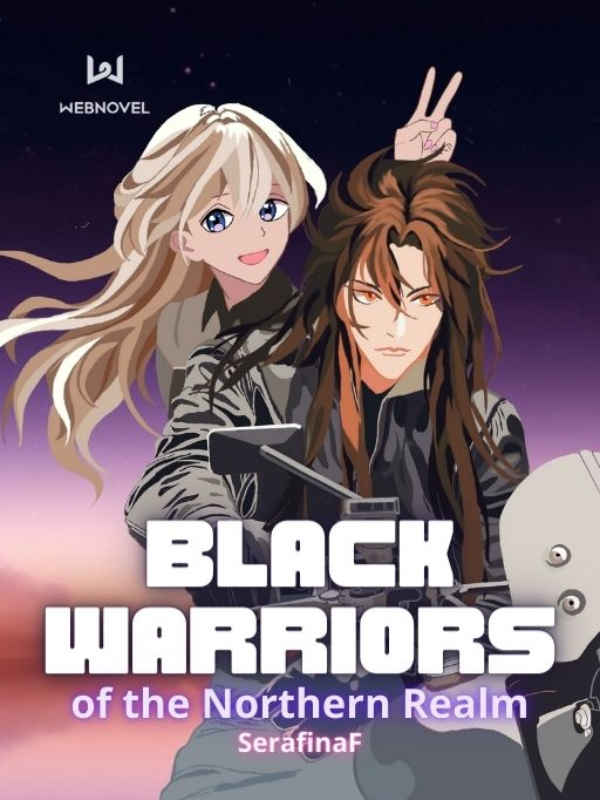 Black Warrior of the Northern Realm

The Legend of the Black Warrior of the Northern Realm is something that few people know much about, but they're about to find out how real it is.

Alekai Vartis is a throw-away Prince, used as a body-double decoy to keep his younger brother, the true Crown Prince safe. On his first deep space mission in an exoskeleton weapon called a Gear, he and his teammate, a daredevil girl named Jesse, is ruthlessly betrayed and abandoned to draw the enemy fire so that his brother can escape unscathed.

Furious, they chase after the Crown Prince to extract revenge. Along the way, they squeeze out giant wasps' entrails, crack huge scorpion shells, and battle against spiders the size of small cars. They gain strength, endurance, power, and the will to survive through the slimmest of odds. They also find out that in their world, Winner Takes All.