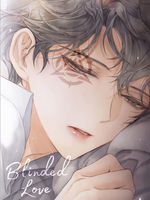 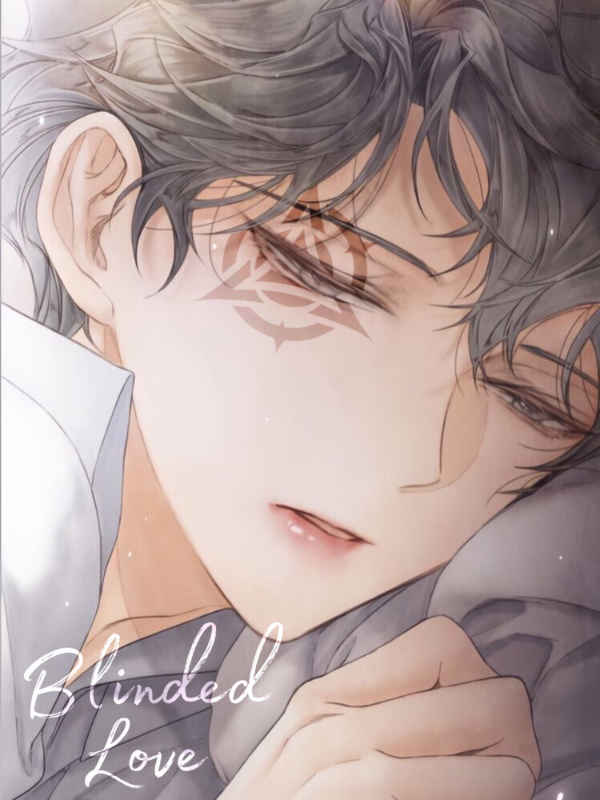 Terrence, the eldest son of the leader of the Dhalia pack, was framed for killing his stepmother and got cursed at a very young age, all thanks to the jealousy of someone near to him... but no one knows the truth

Terrence was kicked out of the pack for the sake of his little brother, Erick, who was afraid of him. Now the time has passed, Erick received the love of everyone around him while Terrence has the hate of the people.

When the annual tournament came Terrence's father asked him to return because he wants his son to marry an Alpha and leave the family forever…. Without knowing that his arrival will bring with him many entanglements and surprises...


Notice: The image of the book cover is not mine I found it on Pinterest and edited it.