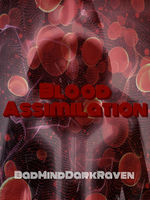 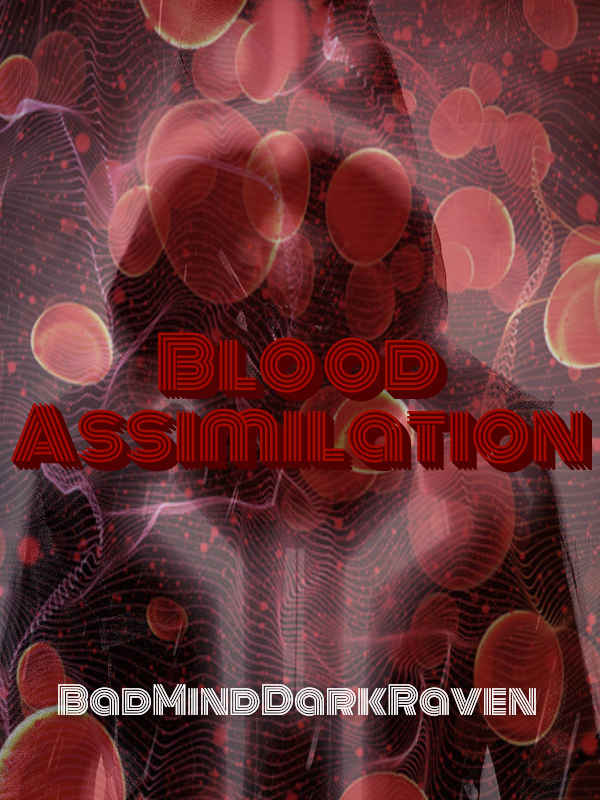 Check out my new novel, 'Manifestation Of Dreams'.
...
A young man without an ability in an ability holders’ world. Due to the sudden and catastrophic appearance of dimensional gates and rifts. The planet has undergone many changes. Those changes include but not exclusive to awakening abilities in humans. With these Awakened Abilities, the humans were able to fight back against the monsters, beasts, demons, and other creatures that poured out of the gates and rifts. A few decades passed with humanity’s survival through countless sacrifices and now, that brings us to our story.
Randy, a young man who could not awaken his ability had to not only face the frustration of not being able to awaken his ability but also, the constant bullying of his colleagues at school. A chance meeting will change his fate for the better or for the worse? Only time will tell. Read to find out his rough beginnings and his rise to power and much more.
...
To my new readers: Check below for important info.
Chapter 1 - 8 of the novel is essentially just a prologue of the novel and it does not impact it too much, so you can skip it if you're averse to things like torture or anything that could induce negativity.
Then again, I am not saying that chapter 1 to chapter 8 are less important but some readers might not like it as I've discovered. So I thought about putting it here just in case.
But if you don't mind checking it out, then go ahead and read from chapter 1 at your own risk.
-BMDR
....
Check out my other novel: Two Worlds: Same But Different!! If you like OP or a tad bit innocent protagonists and a little mystery here and there, then this might be the one for you.