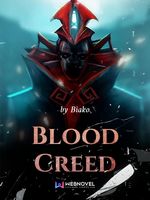 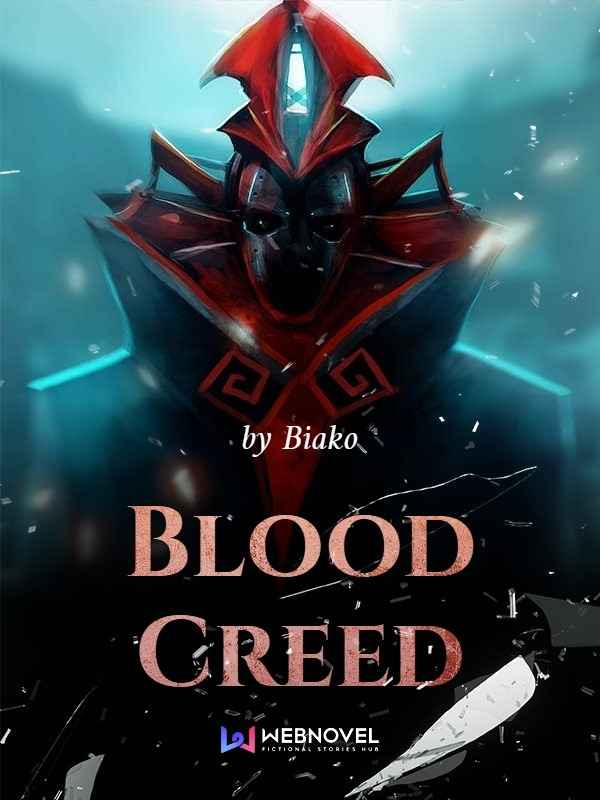 In a world where orphans are deemed of a value worth less than dirt, a lone boy lived his life, working day by day, in hope to better his destiny.
The day of his coming of age marks the birth of his potential, where everyone unleashes their magic, in hope that they would receives a powerful ability. The boy held hope that that might change his fate, hoping to be groomed to a noble's house, and change his destiny to the better. However, what he ended up with after his comming of age was nothing but a strange book.
A book he thought to be useless, however a simple book it was not. and simplicity was far from fair to describe it.
follow Basara as he uncovers the secret of the book that is only the Servants of Death to carry are worthy to carry.

This is one of my stories.
If you wish to read more, look for.
The Everlastings.
Rise of the Undead Legion
Requiem of Souls.
Enjoy the read.