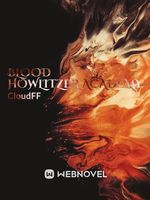 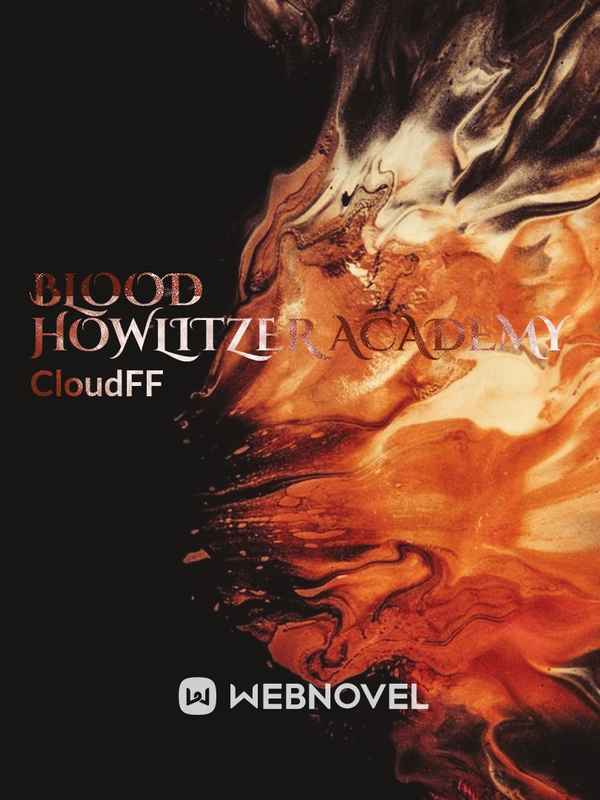 Humans and Vampires have been at war for several and I mean several years. It's was almost unending but it was only when humans started to develop wolf like tendencies and the ability to do incredibly insane things, through mental and physical training. This was all brought forth by the Howlitzer mutation.

The vampires then developed the Blood Blockade style to fight them, but that's not really important...well it is because these two powers clashing is what brought the war to its end.

The story takes place mostly several years after the war concludes, but it's no where near peaceful, with a darkness lerking behind the peace. The war still rages on, but more discreetly and in an unofficially way but then again that isn't even the true darkness.

Follow a Hybrid and friends, an ecsentric immortal principle and a pair of vigilantes and who every else is willing to help to stop this hidden darkness and finally bring peace to this world, or at least as peaceful as it can be.