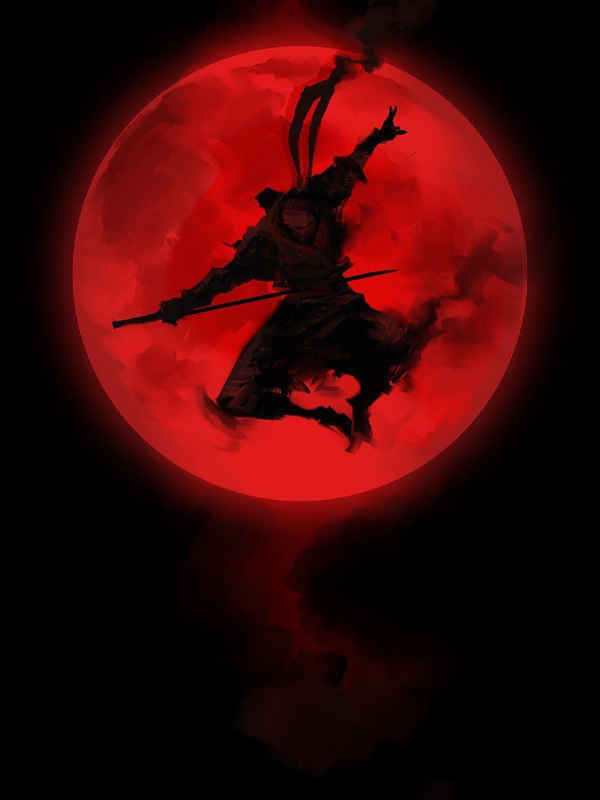 Alexus Dragomir or also known as Alex has been living lonely for many years. He's working as game programmer. But, after he got to his apartment, a masked person who is stealing see him. Before Alex spoke, that man shot him.

After he died, an old man who calls himself as 'GOD' say that he will be reicarnated in the another world as 8 year old.

But, he didn't expected that he have no magic and the most surprising at all. He reicarnated as a 'Vampire'!

PS, this is not a cultivation novel, I accidentally clicked the tag cultivation