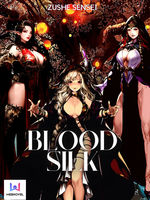 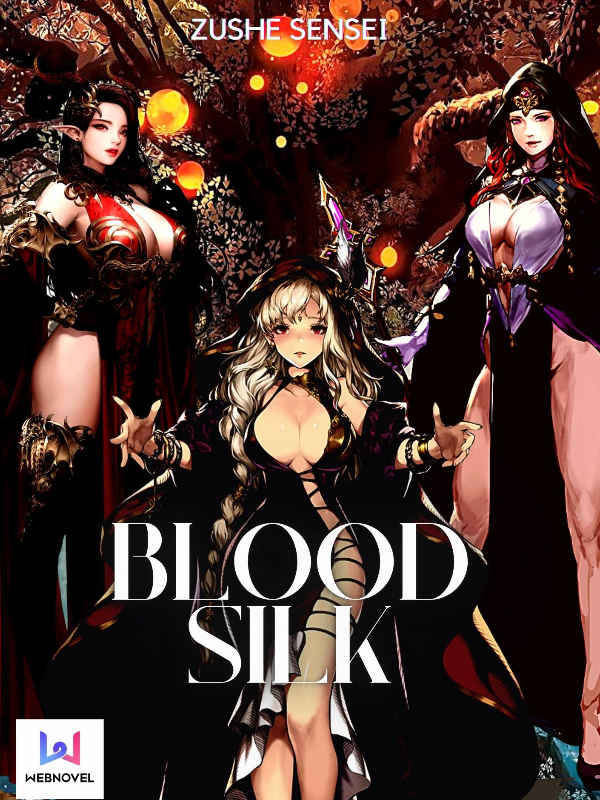 -- A small heads, early chapters have a quite bad grammar, I am fixing them asap, also the MC doesn't start as OP, he go through cultivation before it. --

"I always wondered until the day I died, why humans are such filthy creatures?"
A Noble status, money, and power were the things that ruled this world, but Aaris Ralkier had nothing since the day he was born.
His childhood was ridiculed by poverty and bullying by the nobles, hoping to change his world one day after becoming a great mage, his dreams were shattered because of his unique and miserable condition of possessing no mana.

What he had in his life was his mother, the lowest witch who never wanted anything but his happiness, but she was taken away by the hands of aristocrats and the kingdom that was supposed to protect them.

He lost everything, struggling to find his existence again he was betrayed and left to die at the hands of a dreadful demon and was framed even after his death.

Reminiscing his life on his last breaths, he decided to take the demon soul along with his with the spell his mother forbid for him, Blood Silk.

He lost his life too, but fate doesn't take mercy on him, his eyes opened once again, maybe a choice was given to him, suffer or fight.

Like cursed blessing in his body, he set out on a journey to find his existence, lingering regrets, and goring grudges, in the realm ridiculed with divine curses & diabolical graces, everything is laid in front of him to quell or win.

But red strings of fate only take it to weave a War, waiting to meet its End.


P.s:- English is not my first language I am still a fledgling writer.
reach to me on insta....zushe_sensei_016.