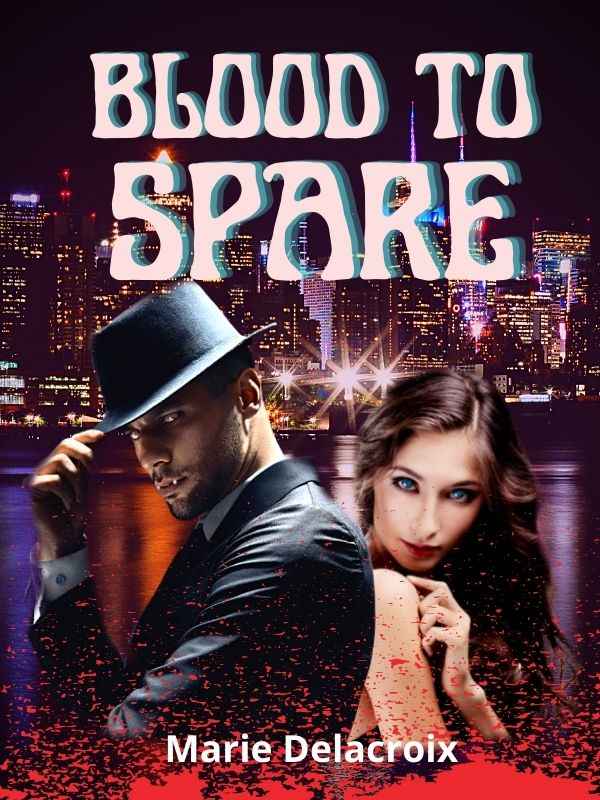 Vanessa flew to New York with her best friend Rylie to spend the summer with her brother Byron. She finds out he is a vampire and sentenced to death for killing another vampire. When she trades her life in exchange for his to the vampire king of New York City, Malik Cromwell, an unexpected bond forms between her and Malik. And when Alfred Balthazar drinks from her, he follows Vanessa to the outskirts of the city and wakes up the hunter inside her.

He orders her to kill Malik. When she refuses, Byron turns up missing, and Rylie comes out as another hunter. With Byron having once been human, he has to feed off a pure-blood or he loses his humanity and is reduced to that of a rabid beast. As Byron loses a piece of his mind by the day and feelings for Malik coming to fruition, Vanessa is on a race against time to choose between her brother or the vampire she loves.

Blood to Spare is created by Marie Delacroix, an eGlobal Creative Publishing author.