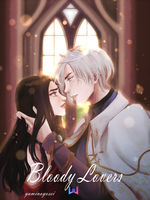 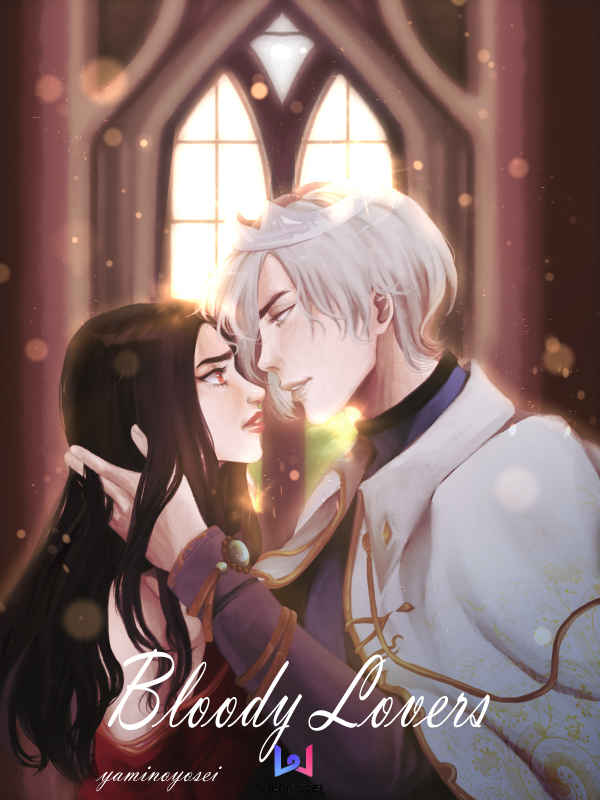 In a land of Magic, where Kingdoms are ruled by royals and their magicians, a feud exists between two rival Kingdoms. The Kingdom of Nyx and the Kingdom of Sol.
Alice was born into Nyx, a lowlife, a girl that lived and worked in a famous brothel in the slums until her magical powers appeared. She was then brutally sold to a man with red fiery hair and crystal blue eyes. Handosme but scarred, smiling but his eyes hid many mysteries.
That man took her to Sol, where she was trained and her whole life took a turn.
Just before her eighteenth birthday she is ordered to visit Nyx, the royal palace and to kill the crown prince.
An event though on her brithday stopped her.
She met the man with the snow white hair during a cold night and images of him began haunting her mind. Different places, different eras, different worlds and a mission that has lasted for centuries. Always the same.
To save him.