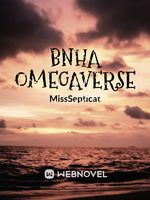 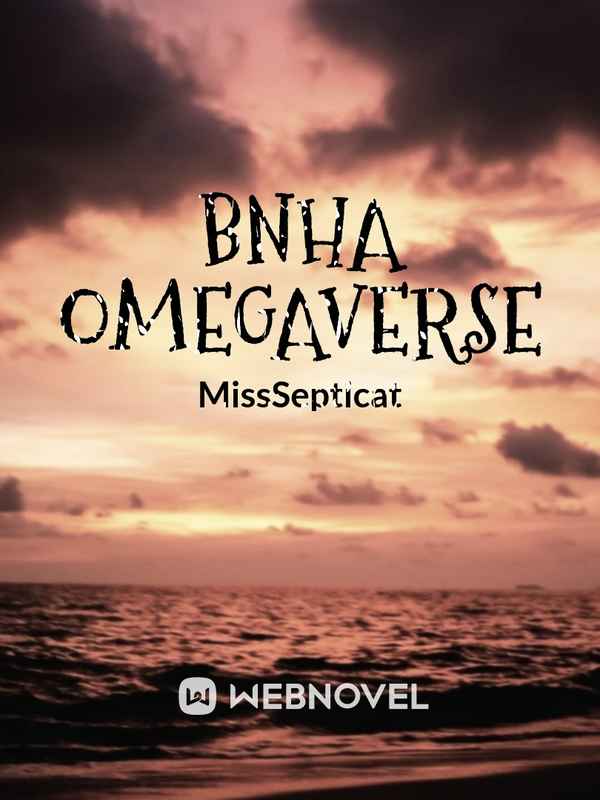 In this story we follow a little wanna be hero Omega named Izuku Midoriya... He has inherited Allmight (Best hero in Japan) quirk a year ago after he revealed to be a quirkless omega as well... He entered UA last year with his Bestfriend/Bully Katsuki Bakugo who is an alpha and even if he doesn't show it, is deeply in love with Izuku... A year passed and he was hidding as a Beta and even made friends, he met an Alpha named Todoroki and Kirishima.. He made friends with betas, one of them being a hidden omega as well... As he starts his second year, the alphas he met acted differently, they all had fell for him and wanted him as their mate... Little did they know he wasn't the beta he said he was... Who will win his heart? Who will lose the love fight? Tune in to see it all happen!!!