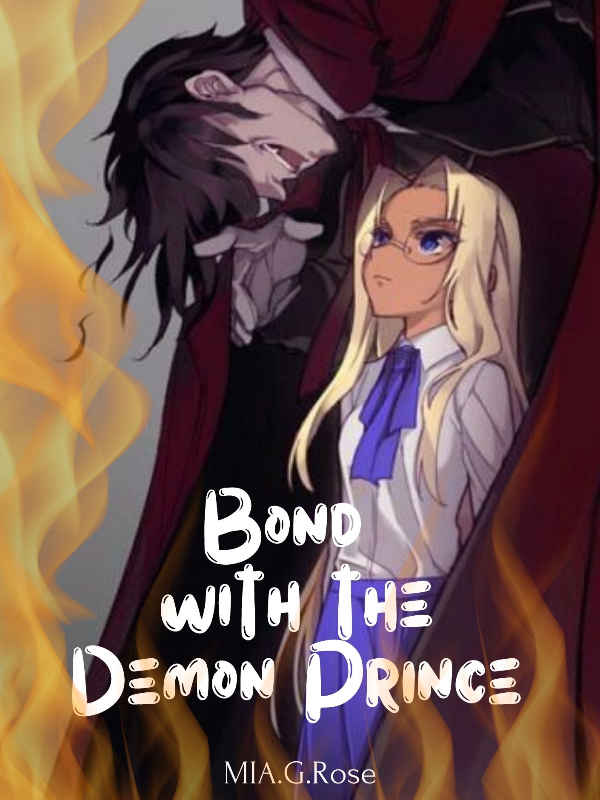 Bond with the Demon Prince BDP

For centuries the djins lived in the world alone before the creation of humans. But as time passed God created humans and djins become angry to share their world together with the humans. So they start to use the body of humans as a tool. God punished the djinns for disobeying him by taking their true form. But when they found about a gemstone that will grant them their true form and become more strong. They set to look for it.

For thousands of years, the djinns had disappeared. Trap by the Vitalians.
The Vitalians are keepers of the Powerful green gem. The Green Amethyst. Hide the gem where no being will ever found it. And trap the soul of the two Demons princes.

It all started when Nyla. An orphan, living with her grandad. Nyla a name given to her by her parents who have a mysterious death in a car crash when she was five. Her grandad Yeye gave her another name Anya in order to keep her safe. Away from the Evil world. But he was killed mysteriously leaving Nyla all alone, exposed to the wild scary world full of heartless people of evil spirits.

Lost all her loved ones and everything she holds dear to her heart. The lonely girl living alone with her cat in an abandoned hunted house mistakenly opened the door to the demon tomb bringing them back to life. And in her love to save her cat, Mimi, bonds with the demon Prince. Zelzovot.

The trapped demons finally found a human and their way out. The two Demon princes were finally set free. And continue their quest to find the Green Amethyst and become the most powerful being alive.

He was the heir to the crown. Zelzovot is a heartless Demon. Want nothing but Power and acquire his rightful crown. But Nyla, a lowlife human absorbs some of his supernatural powers from the gem. Making him weak for the quest. And standing in his way to earning his rightful crown.

He set on a journey to unbound himself from her. And find the powerful Gemstone. To earn his rightful place on the throne.

But begin to have feelings for her. A human when her destiny can never be together. Together they fight the Demons that stand in their way.