/ Fantasy Romance / Bonds of the Wild 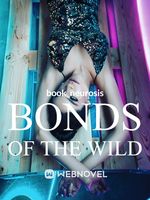 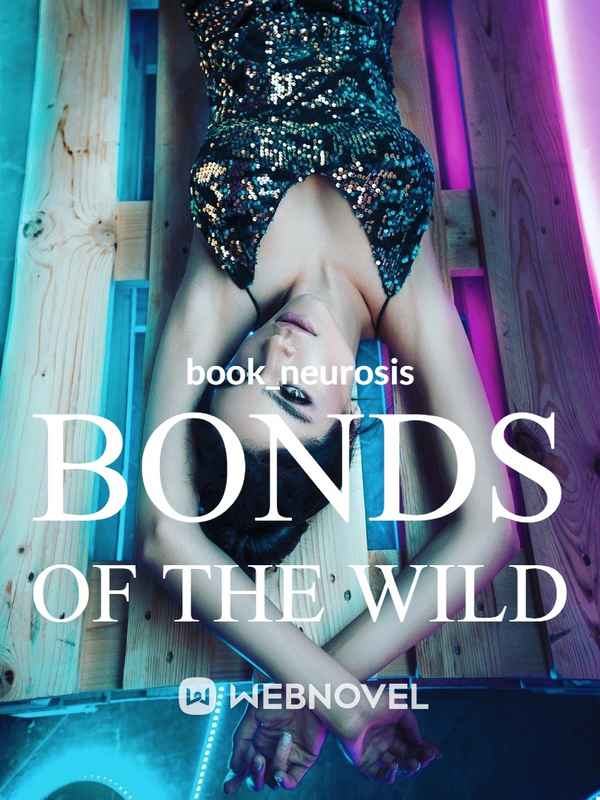 Bonds of the Wild

23-year old Meridian turns her life upside down in a series of impulsive choices and daring adventures. After an earth-shattering New Year’s Eve spent with a mysterious figure at a pub, she starts to see people with sharp teeth, folk that look more beast than human, and witnesses the connection between life and the elements that goes far past her previous understanding. Who knew a random hook up could change everything?

---- Preview ----
“Look -” I start, walking closer to whisper, but keeping a close eye on its fingers so that if anything so much as twitches, I can run away safely. “Just about none of that made sense. I have no idea what you are talking about.”
“Hmm,” the troll muses, and if it could move more, I wouldn’t be surprised if it would rub its moustache in thought. “You seem to be telling the truth. Youngling...who are you?”
“Me?” I ask while pointing to myself. “I’m Meridian.”
A cold wind suddenly sweeps under the bridge as the troll’s eyes fog over and turn completely white in color.
“Meridian,” the troll’s voice sings to me and a shiver crawls down my spine. “Light and dark. Bloom and rot. Void and prominence. Life and death. Hello, creature of the night. Hello, princess of the light. Hello, clawed beast and blossoming flower. A world cleaved in two, fissures hardened by centuries. You belong to no one as much as you belong to them all.”
“I…I don’t understand,” I tell my wicked hallucination.
“Then you will bring death to us all.”