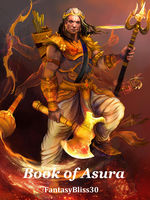 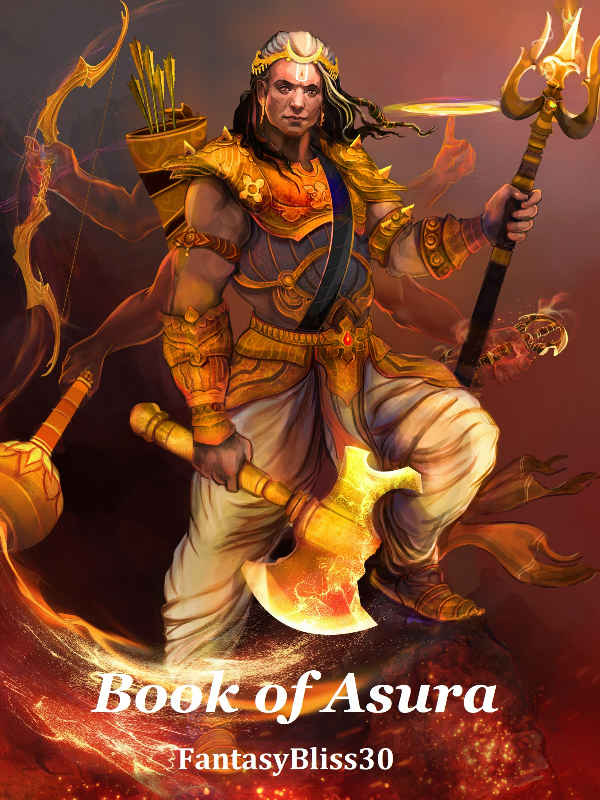 In OneRealm, time is cyclical and at the end of each cycle is an apocalypse. In the last era of the second Yuga cycle, the humans, gods, and asuras lived in harmony. Then, Sage Parasu saw the end of the world in his vision. When the realm's king brushed off his fear, Parasu decided to seek out the Book Of Asura that contained the words to break the cycle of Yugas and stop the catastrophe. His ever-dutiful pupil, Sachi, accompanied Sage Parasu under the promise that the guru would teach him the dark art of Tantra. Asura Prince Bali offered to help Sage Parasu in his quest for the book, but that was not his only motive. The sly Tantric Vyom wanted the book for himself to uncover certain secrets hidden in the book. And when the group of four males came face to face with an army of the afflicted, it was a mysterious maiden that rescued them but not before she asked to join them in their travel.

Accompany the group of five misfits as they embark on a journey to find the Book Of Asura and break the Cycle Of Yugas to stop the apocalypse.

Parasu continued walking down the narrow path with his horse until he reached Scholars Street. It was occupied by the oldest Universities and the most sought-after Gurukuls of the realm. There was the Tantric Guild, with their uptight, black-clad Tantrics, the Divine Music Academy with their gifted gandharva musicians, Academy of Divine Martial arts, and the ever-growing Gurukul of the Seven Sages, who imparted knowledge of holy scriptures to their earnest pupils.

Amid all those grand establishments was the humble divine library. It was owned and supervised by Goddess Veenapani. She was one of the old goddesses who had remained since the first Yuga of this cycle, which made her millions of years old. And so was the Eternal Library, ancient but still holding the supreme knowledge in the entire OneRealm. It was deceptively little on the outside, a small shack encased in gold, sitting by the road, but once you step in, it was larger than any realm that the eyes could see.