Read Book Of Rose: The Universe Will Be Mine - Griny - Webnovel

/ Sci-fi Romance / Book of Rose: The Universe Will Be Mine 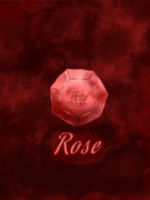 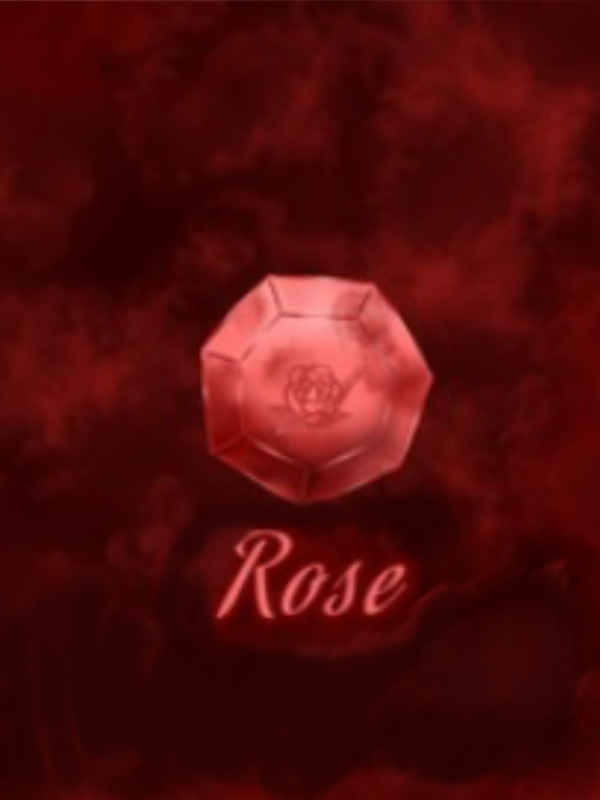 Book of Rose: The Universe Will Be Mine book of rose

The Book of Rose.

In The universe that is dominated by matriarchy society where different faction holds sovereignty over different galaxies.
Lersinean Empire. An Empire that Rules over countless of StarSystems it could even be considered a Galactic Empire in terms of power.


Strong in both military and economically but do to the constant in fighting and the tug of war between The Emperor and the parliament.
which divided the nation into two faction.
The Parliament and the Loyalist but in the end
both will lose...


After the fall of the fallen King and after years of battle The Loyalist finally restored back the Monarchy installing A new but quite controversial Empress Rose lé francir Hellebore.. Long may she reign may Nockias guide her may darkness lead her way...


'I've never wanted to become Empress but if I don't many will suffer before me.
I'll succeed where my father had failed.'said Rose
'I will not failed as my father did before me.....

Sooner or later The Universe Shall bow before me. I'll rule the universe and be Greater than Gods!'


follow me on tumbler so you could catch up on the progress of the new chapter
username : it'sgrin