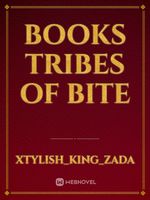 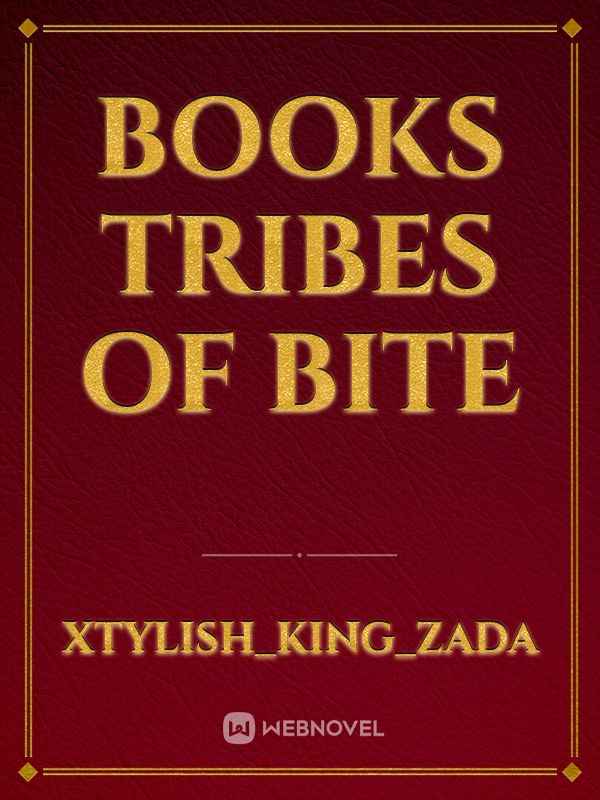 Judge Roy SparkmanReligious liberty is under attack in the United States. Faced with legal challenges for the mere action of preaching from the Bible, Pastor Preston and his supporters confront a terrifying truth: the U.S. Constitution is no defense against a biased district attorney obsessed with sending him to prison.A "Pastor’s Pit" exposes the threat to the religious liberty that people of all faiths take for granted, as well as the crucial role that U.S. Supreme Court appointments and presidential elections play in maintaining the rights of all citizens. How can a pastor be indicted and tried for the "crime" of preaching from the Bible? Will the courts send him to prison or uphold his constitutional freedoms? Purchase at https://amzn.to/2NHapnh.Irina"Irina"
by Philip WarrenA masterfully detailed historical novel of culture, religion, history and politics of the times intertwined with a deeply moving portrayal of tragedy, hope and perseverance. This is Irina’s journey from Polish serving girl to French businesswoman. Her determination and curiosity will make you cheer, and her harrowing escape from those who would thwart her progress will have you holding your breath.Poznan, Poland 1378. Irina is dying. Despite her storied life, one loss is not accounted for: her only son. In a world dominated by men, Irina finds that she can thrive, having everything she could want but the answer to one question. A rich, wonderful saga. Purchase at https://amzn.to/3hQ859Y.On the Way to Casa Lotus"On the Way to Casa Lotus"
by Lorena Junco MargainThis is a memoir of family, art, injury and forgiveness. The author — a passionate art collector and devoted wife and mother — is already shaken after abruptly fleeing Mexico and relocating in the USA with her family. Then, she learns she has a tumor, which simple surgery can mend. But to err is human — even for surgeons. Rather than improve after surgery, her condition worsens.Deeply compassionate, wise and poetic, the memoir lays bare some of the most poignant contradictions of the human condition, blurring the distinctions between guilt and neglectfulness, anger and sorrow, humility and shame, gratitude and despair. The book plants a seed of hope that loss and pain can serve a higher purpose. Purchase at https://amzn.to/3vYcbRf.Indecent Exposure"Indecent Exposure"
by Viola Trivette Meera and Aaron have been pitted against each other since law school in their fight for a higher class rank and their ever-growing gap in political views. Apart from constant class bickering, Meera avoids Aaron after an awkward moment in an empty classroom their first year. However, as graduation approaches, she starts to regret all those nights she spent alone in the library and finally agrees to go out with her roommate where she bumps into Aaron at a noisy club.Although both characters are undeniably drawn to one another, they refuse to admit what’s between them. What ensues is a game of back-and-forth as they each try to force the other to concede. Purchase at https://amzn.to/3he4Xok.NOTE: