Its coming,what will give to stop it? - Born as a God,Live as a Man,Exist beyond Existence - Chapter 1 by Yun1ch3 full book limited free 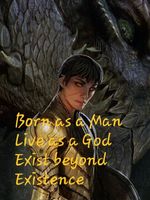 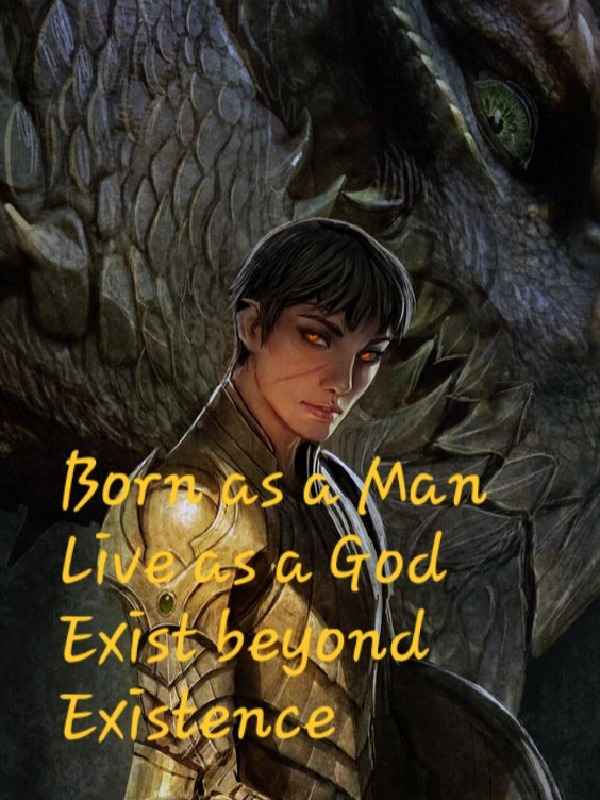 Chapter 1: Its coming,what will give to stop it?

"Master Nil sure was strong to think he mastered this technique to its peak 33 trillion would splinters,I've only gathered 3000 and my mastery of laws is more in depth and far more advanced than my own parents,I've also planted the seed of samara so I can regain my memories after death "

The youth watched the seas turn n toss for a moment "personally I want to die,not do I plan to,but master said it is a must ,so I'm sure there is a reason,besides soul splinter n the samara seed master has never required I learn a specific technique or expected anything from me that I can't achieve or would be detrimental,only that I do my best so there must be a reason"

"So far hie comprehrnsion of laws has improved dramatically,his Sword laws,Martial Law and true dragon god law all at there peak while his fire,wind ,and yang at master level I wonder which one he will perform soul merger with first "Ponders nil

"It is time for you to enter seclusion time is running out,we cant miss this window.Plus you have other matters to attend to."Asha God of yang and Nil's first wife reminds him .

"Yes,It is indeed time to have my first child isn't it,and also to select an Intern leader among the gods"Says Nil

Asha trembles at the last statement

"Gods only respect strong, only one of the nine,can rule over the nine "

"Although Yin and Ares are the strongest, none of the two are good candidates,one craves war more than life it self and the other holds a twisted desire for strength and places his desire for revenge above all else"

"Paige will not let you sacrifice her daughter so you can go and rest, you should know this " Nil says as"who said anything about resting " as he arelessly stroke Asha's breast

"Be serious "moans Asha with a slight blush on her face

Nil's figure flashes and disappears only to leave Asha with an itch she cant scratch and a problem she has no idea how solve.

"Young Jin how is your training Coming"nil asked

Nil sighs "Just as I feared but also hoped,you only know how to fight ,have you done as I asked,"

Nil stares at Jin emitting enough pressure to destroy his soul and body"I wont ask agian,you forget with whom you speak child,although I have raised u as my own grand child you must never forget your place "

Jin ".......Yes Sir,High God Nil ruler of the Concil of 3 Great realms and the leader of the 9" with a blank look screaming defiance n yet filled with submission

Nil sighs n says"You can have countless number of wife's just do this old man a favor and listen good,what happen next determined the fate the 3 great realms the devils and angels have been banished and a new race has been created I dont know what to call them as yet."

Jin listens attentively all signs of defiance have long been eraced.

"They are replicas of God's but with a higher potential for growth and a much shorter lifespan and with weaker weaker souls to boot.This means they can not grasp laws as easily as we do.

How ever they have produced many talents,some of whom have breached the 10'000 level barrier be coming lower gods."

Jin shows trace of shock n excitement at the chance of a new challenge.

"I know your dragon bloodline leaves you curious by nature but I require you focus.With the emergence of this new force Angel's n Devils alike now have a means of influencing the balance of power in the lower realms. Realms 1 to 3 have low mana density n are not monitored as a result fractions have been formed known as cults and or churches have been popping up. As you know there is no mana in the shell of the abyss ,along with your mother acting as Its guard most sources of energy are rerouted to her ."

noticeing the horror on Jins face Nil realised he does not need to explain any further.

The problem becomes apparent with the kind of god created when a human ascends.

These ascended often come from a church or cults and will more than often act as back up for their place of origin.As a result creating more of their kind soon the Angel's n devil will have an sizeable army and along with it the means to revolt.."