/ Contemporary Romance / Bound To Him 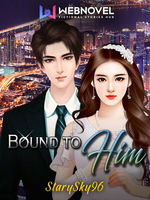 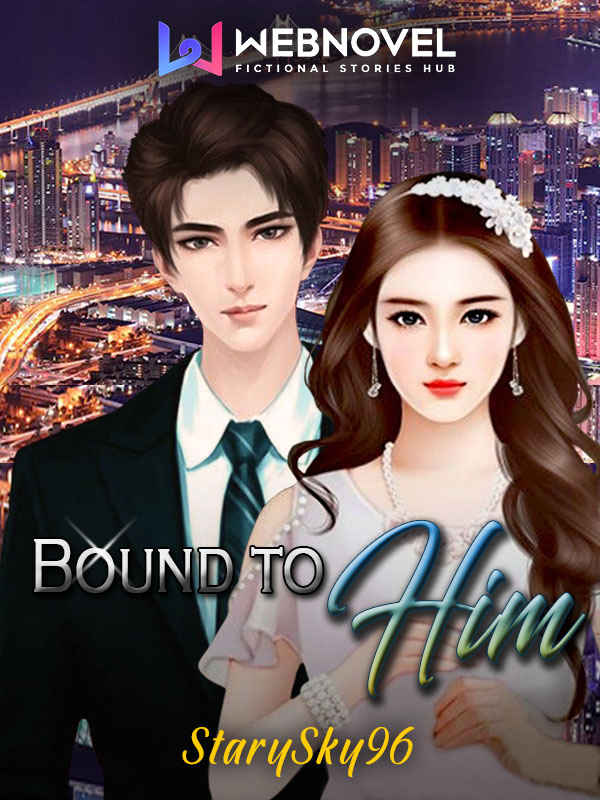 Tristan Ambrosio is a 32-year-old eligible bachelor. He is the CEO of the famous Ambrosio group. He was always described to be as cold as ice, but he was also sly as a fox. Love has never crossed his mind. His childhood experiences marred his desire to get married. To compensate for the loneliness, he spends all his time and energy in building his empire.

He belongs to one of the four powerful aristocratic families in the country. He has too much on his plate. He may seem uninterested, but when something sparks his interest, he will make everything possible to make it happen.

Ava Wesley is a 20-year-old pampered princess of the Wesley family. She is the epitome of beauty and innocence. Sheltered by her parents and she is struggling to find her way in the world when she attends college.

They met once, and it sparked Tristan's interest. She, on the other hand, was intimidated and intrigued. Nothing will keep them apart. She was bound to him, whether she knew it or not.

Sara Wesley is Ava’s older sister. She is one of the top international models. She was in demand everywhere she went. Because of her family’s influence and rising fame, everything was handed to her on a silver platter. It took one scandal to throw her from her high horse and turn her from riches to rags.

Her reputation was ruined. When she thought all was lost, she met Blake Anderson. He offers her a deal she could not refuse. She had no other options, so she took the deal. He saves her, but what will it cost her? What was his motivation behind it?

Blake Anderson is one of the guys in Tristan’s inner circle. He controls the entertainment industry. He has seen every type of actress and model in the industry but never has he met anybody like Sara. She was feisty and opinionated, but she was obedient and loyal at the same time. She never bows down to anyone. He takes advantage of the scandal to tame her. He wanted to make her dance to his tune.

They both thought they were getting the best end of the deal. They never expected to find something beautiful. Something they never knew they wanted.

Each book can be read as stand alone .