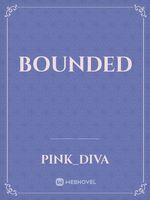 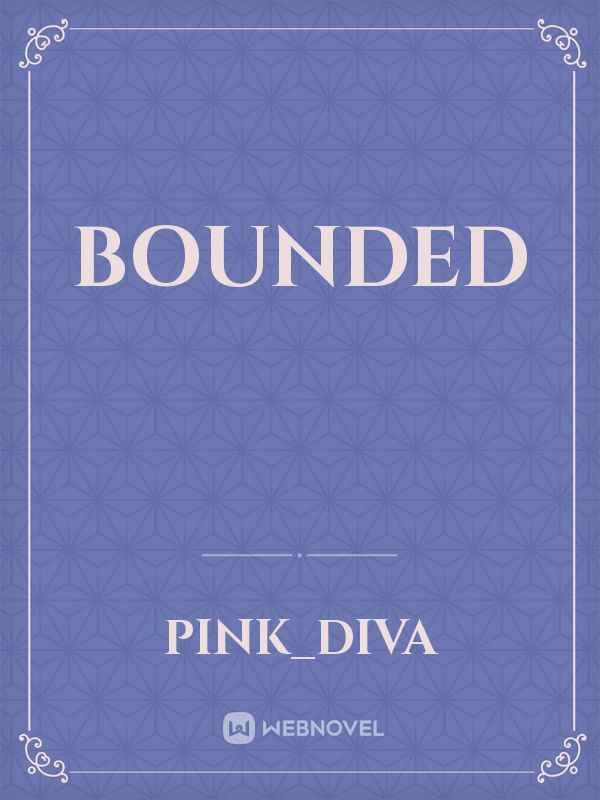 This korean novel tells a story of a young girl named Lina Chun who has been trapped in a peaceful world made of dark lies.

Her life changes when she gets into college after her graduation from highschool. Being a seventeen year old girl didn't change the fact that she was as naive as a child. The girls at her new school as usual mocked her but it was no difference except for the much more harsh situation she was in.

Eventually, she had a crush on a stranger a cold hearted popular boy, who didn't seem to care about love until there was a dare. Levi, her crush saw the dare as more of a challenge while Lina saw it as a way to get close to him.

As fate may have it Levi begins to develop feelings for Lina, but not at the right time. His dark secrets that had been hidden from the world for so long are slowly revealed.

will Lina run away? will she stop loving him? will something bad happen?

Watch how the mystery of this two people are uncovered.