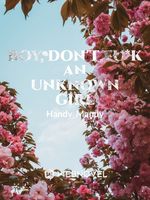 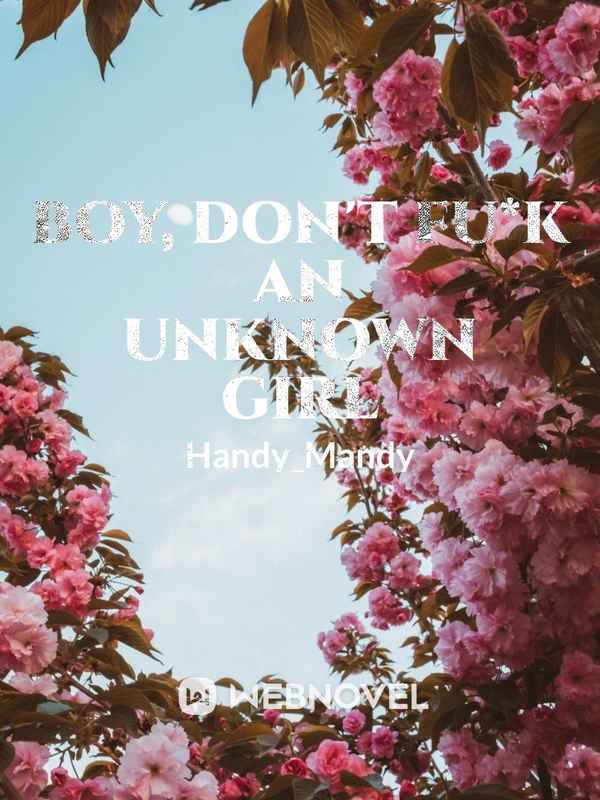 Ama managed to lure a rich and handsome boyfriend who was loyal to her. After their engagement, she went to paris and there she met an unknown guy whom she told her dirty secrets and took help from him. They parted ways. After some days, they met again and this time not as unknown but as known which they had never expected. As they started to know each other, they realized their meeting wasn't a coincidence a fate connected to their hearts.