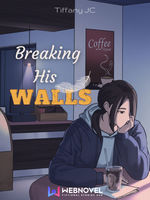 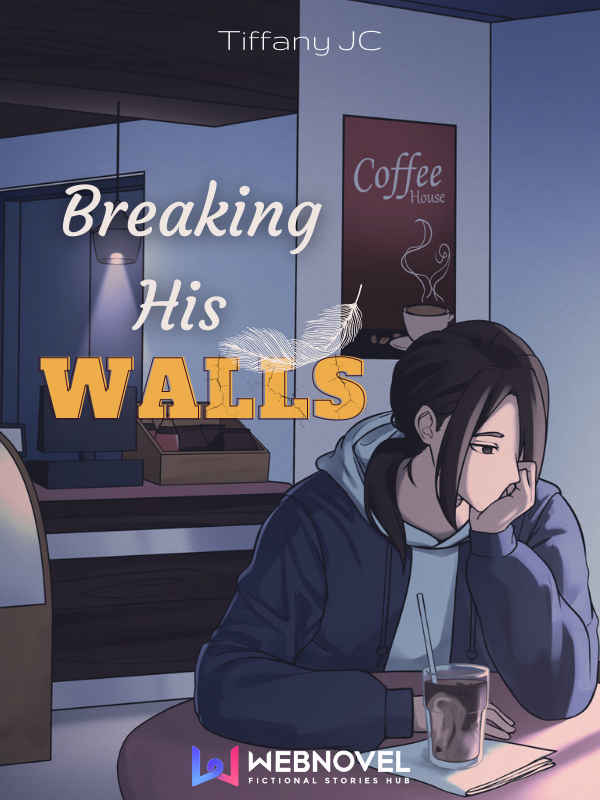 Exposing his abuser through a controversial book was the best thing that happened to Yoo Haneul’s childhood. But growing up being pestered by the public turned everything against him, and now, the young author becomes the cold-hearted, indifferent omega who uses alphas to escape his reality. But then he was rejected by the soft, over-thinking alpha – Jung Sangcheol.

And a few bad encounters and a night of drinking later, the strong walls he built start to crack.

How will the nonchalant alpha break the remaining walls complete? And will the detached omega finally let someone in?

An original campus omegaverse AU, with none of the heavy alpha-dominating-omega storyline.

[Warning] An angsty omegaverse with sensitive content. Not for the easily triggered. Proceed with caution!