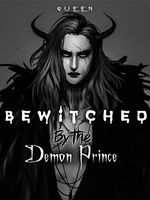 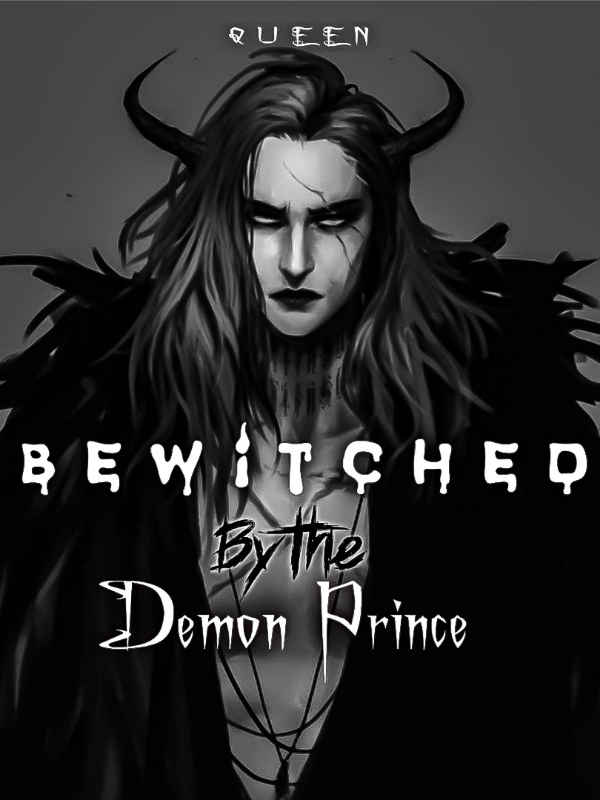 He was seeking the origin behind his uncanny abilities, she was desperate to escape the life of Palace.

Little did they know; she led him to his answers and he became her escape.

But was that it?

Answers might be incorrect, escapes could lead to dead ends!

Among the sun baked lands of deserted Egypt where Kingship was still practiced, a rebellious modern day princess was rescued by a handsome lad at the night of her forced wedding ceremony.

They had no plans of keeping eachother's 'annoying' company however when a series of mysterious events tossed them centuries back in time, they found themselves tangled up in an inescapable maze of time.

Time switched their roles drastically from, 'A Princess and her rescuer' to 'A lethal Vampire Pharaoh and his feisty wife'. If that alone wasn't enough to turn their worlds upside down, something else happened as well; an unexpected love blossoming among the ripples of intertwined fates and looming catastrophe of hidden secrets.

A love that threatens to ruin everything...

Because isn't it unlikely for fire and water to become one without destroying one another?

A/N: This book is partaking in the ongoing spirity contest hence don't forget to show your support if you like it, Thanks!