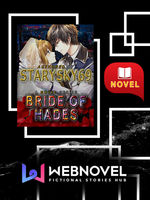 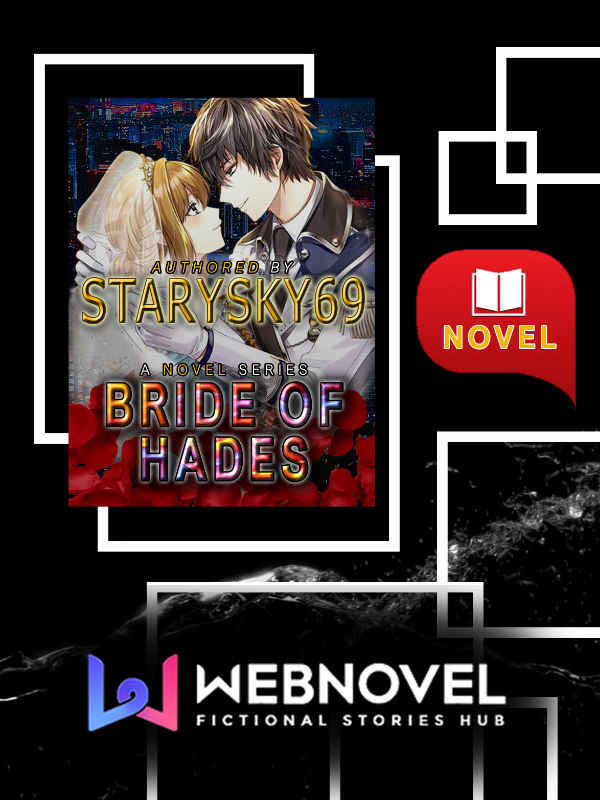 Dimitri Santoris is the heir of one of the oldest and strongest mafia clans in the country. He was described as a very cold-hearted, cruel, and manipulative person. The only thing that makes him happy is torturing evil people for their wrongdoings, having their pitiful lives in his mercy, but one can say that he is doing the world a favor by getting rid of these unsightly characters.

Nobody could move his unfeeling heart until an unexpected encounter with Aurora. His attraction was just as strong as a moth, getting attracted to a flame.

Aurora is a beautiful, intelligent, and practical person. Being betrayed by her best friend had been a blessing and a curse.

When they cross paths again, will the flame be as strong as when they met, or will the pain of her past stop her from finding happiness? Will the king of the underworld, Hades, have his bride?

And as the truth of their origins come out will their relationship be threatened or will they be strong enough to survive? Can true love conquer anything?

Aiden Cooper, the friendliest and most approachable Aristocratic heir, is handsome, smart, kind, and humorous. His gentle behavior and charming nature make him very favorable among women. But he has his eyes set on the coldest of women, Ice Queen Sophia.

Sophia Collins lost her parents at a very young age, was mistreated by her relatives, and betrayed by the one person she thought she could trust, her fiancé. Life had never been easy for her, but she strived to get to the top, and now she is the CEO of the popular Bellezza cosmetics.

She is a workaholic and had focused on her career but getting closer to this woman with unparalleled beauty was harder than breaking into a bank.

Meeting Aiden Cooper gave her the most disconcerting feeling since she’s sworn off love. Declaring his undying devotion, following her like a lovesick fool made her feel things she had buried deep within her icy exterior. Will Aiden’s antics thaw this Ice Queen’s heart?

Will knowing his true identity stop her from falling in love, or will she embrace his darker side?

Each book can be read as stand alone.