/ Fantasy Romance / Burn As We Fall 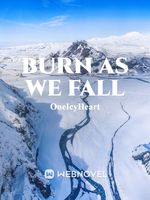 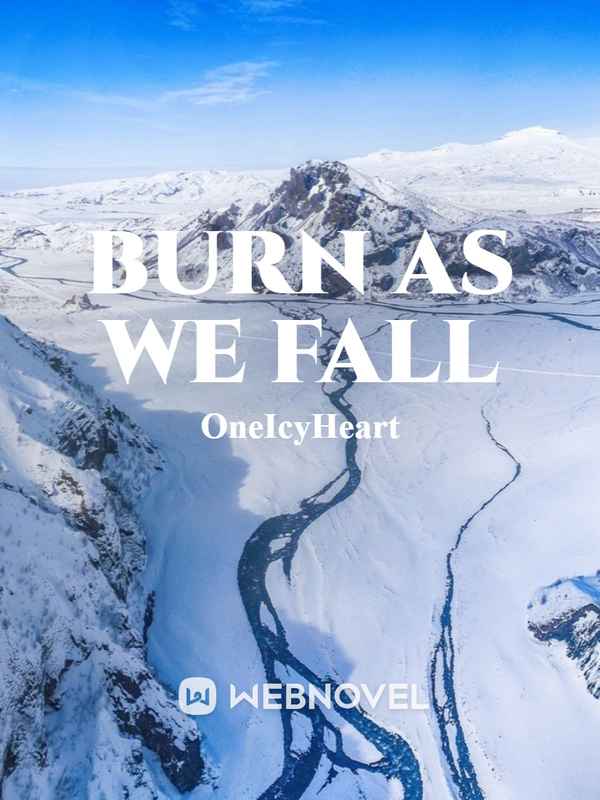 Burn As We Fall Venba

Two Clans in an eternal war,
One Sacrifice to seal the fate,

Venba An Niara, the last survivor of Nilavanshi's rarest hall, is to be thrown in as a bargaining chip in a peace treaty for her clan. Her hand is to be given in marriage to the Crown Prince of Suryavanshi as an insult. He wanted an Heir of a Great Hall. Let him have an heir of an extinct hall.

Everyone knows that this peace will not last. Both sides are just gathering power in this farce of a ceasefire. The Nilavanshi wants information from the High Palace and the Suryas just want an heir out of Venba to lay a legitimate claim to the Nilavanshi Halls.
But the pawn who is being played, Venba, just wants vengeance and even a pawn can bring down dynasties, for Venba will burn anyone standing in her way for revenge- even if its her own heart!